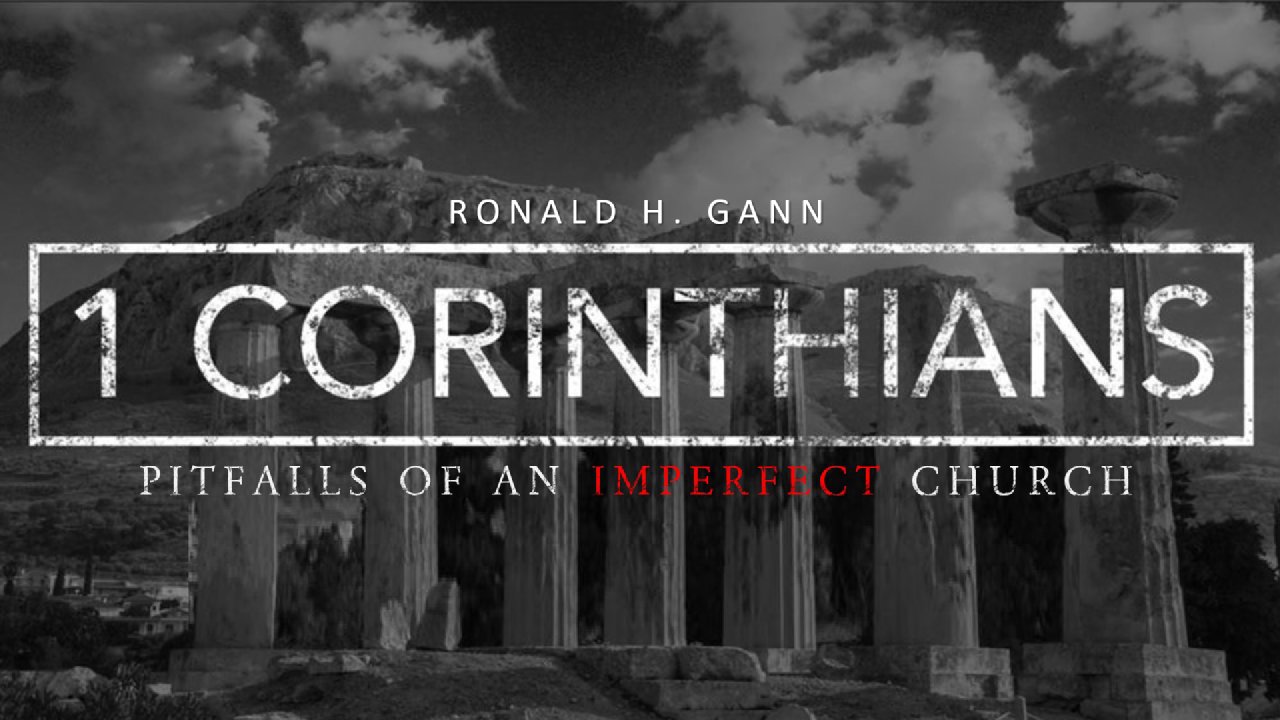 A person might be financially poor, according to the world’s standards, but if they know the Lord they are counted as spiritually rich, according to God’s standards. A person might be dismissed as a 'nobody,' in the eyes of the world, but if they know the Lord then they are counted as a 'somebody' in the eyes of God. God is most glorified when uses the world’s 'nobodies' as His 'somebodies' to tell everybody about somebody named Jesus Christ.

The apostle Paul longed to see the practical outworking of Christian unity and spiritual oneness in the Corinthian church--a church plagued by division and dissention. Short of the salvation of all men, unity among the saints was his chief desire for all churches in all ages. We are to be of the same opinion with regards to the fundamental doctrines of Christianity, our standards as a local church, and our principles for Christian living. Short of that, petty fights and various disagreements are bound to occur from time-to-time, even among those with whom we are most united.