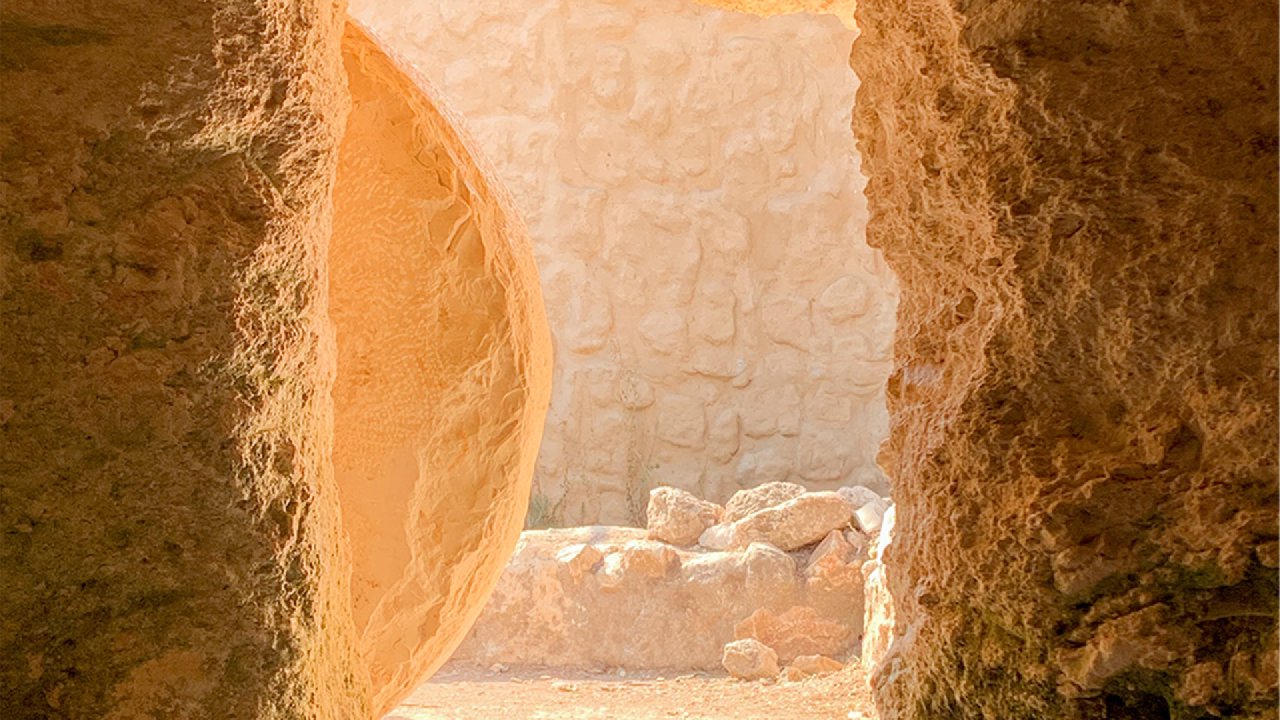 The Foolishness Of Easter

In 1 Corinthians 1:18-21, Paul focuses on the foolishness of God. It’s a contrast between the foolishness of men, which they think is wisdom, and the wisdom of God, which they think is foolishness. It’s a contrast between God’s true wisdom and man’s supposed wisdom; between God’s supposed foolishness and man’s true foolishness. More absurd than a big ark with animals; more ridiculous than a donkey who can speak; more ludicrous that a prophet who can survive in the belly of a fish; and more outlandish than a serpent who can talk—is the Christian belief that a Jewish carpenter could die by way of Roman execution on a cross 2,000 years ago and yet somehow mysteriously and miraculously raise himself from the dead three days later. When it comes to the foolishness of God confounding, to the worldly wise, the resurrection of Christ trumps them all. In this collection of holiday sermons, Pastor Ronald H. Gann looks at the accounts of Christmas and Easter and expounds upon what each holiday means to those who have put their trust in Jesus Christ.