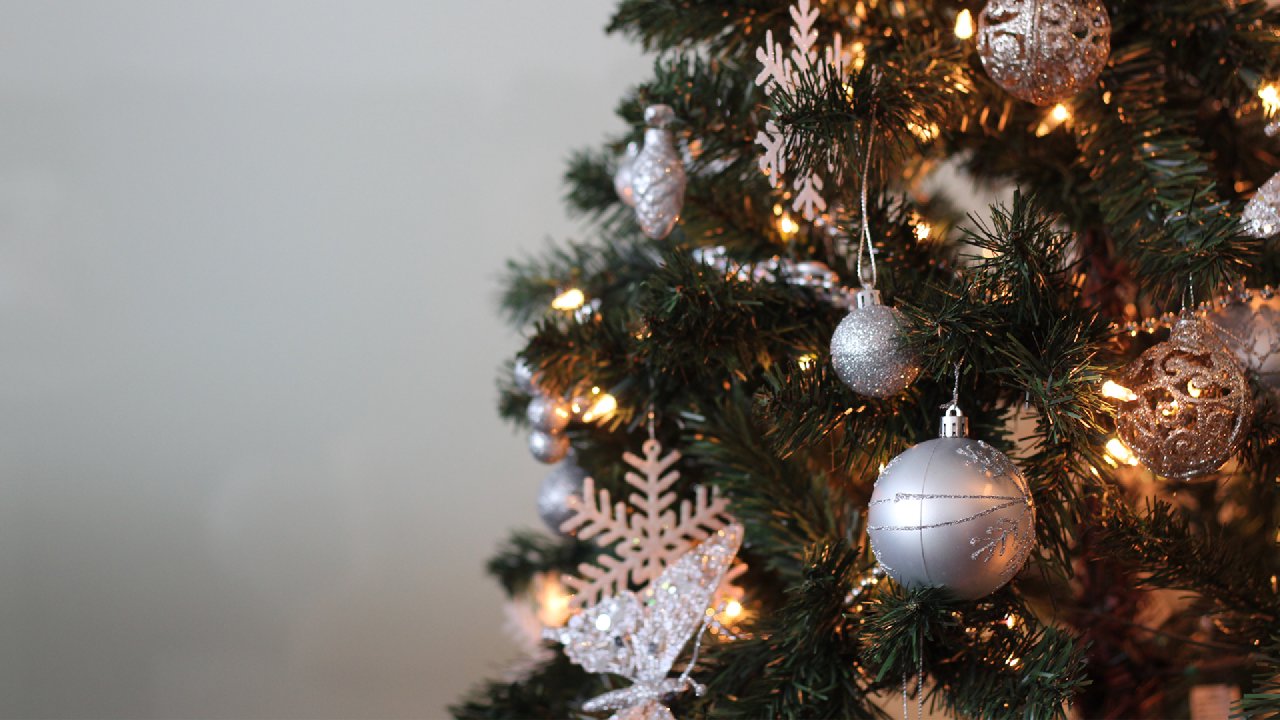 Do you know the real story of Christmas? It is not about the gifts that we give or the songs we sing about a jolly humanitarian who hangs out with elves and flying reindeer. Christmas is about how the invisible became visible, the incorporeal became corporeal, the intangible became tangible; and how the spiritual became flesh. In a word, it's about humility--that God became a man to save man.