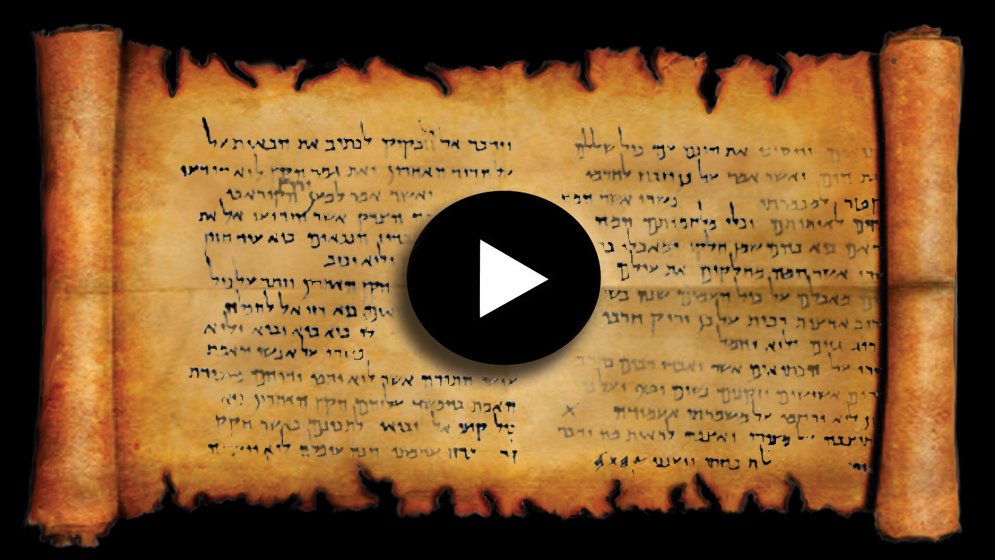 1. Genesis. The Creator God is faithful to his covenant promises and redeems humanity through the promised line, despite their sin and rebellion. Genesis is the book of origins or beginnings. It is a record of creation (the universe, earth and man), humanity's fall from grace, the story of Noah's flood and the tower of Babel. The second part relates the story of God's plan to redeem both man and the world beginning with a covenant with Abraham. The rest of Genesis relates the lives of the patriarchs Abraham, Isaac, Jacob and Joseph, ending with the people of God living in Egypt. 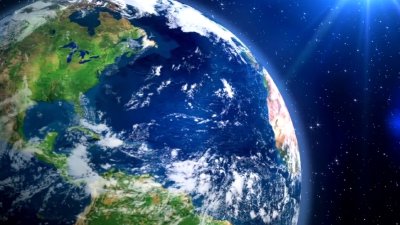 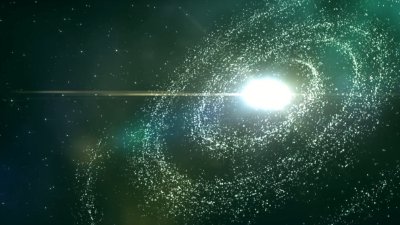 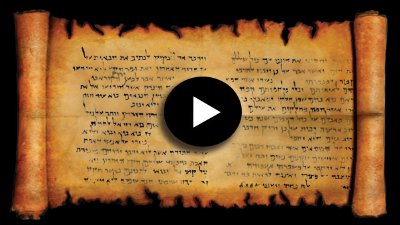