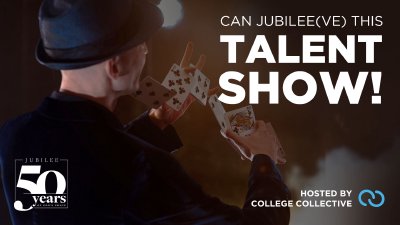 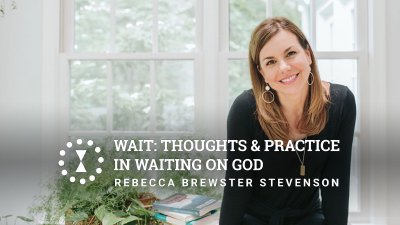 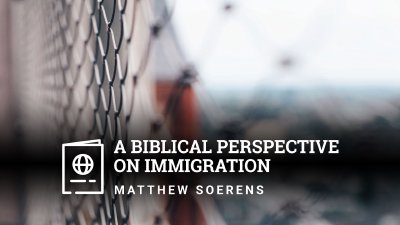 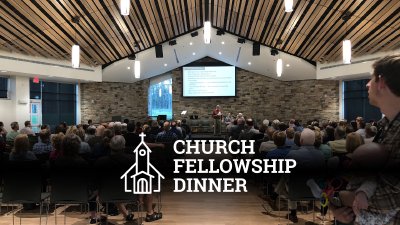 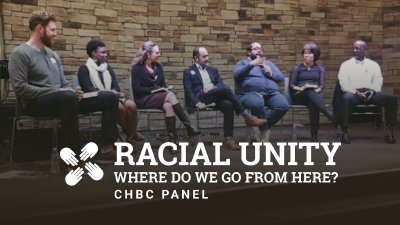 A Panel on Racial Unity & Equality 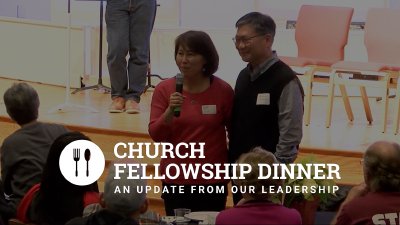 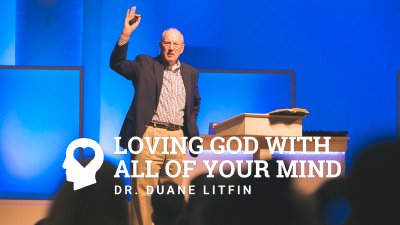 Loving the Lord with All of Your Mind

Duane Litfin (DPhil, Oxford University; PhD, Purdue University) is president emeritus of Wheaton College where he served for seventeen years. He previously served as senior pastor of First Evangelical Church in Memphis, Tennessee, and as an associate professor at Dallas Theological Seminary. He also taught at Purdue University and Indiana University. He is the author of numerous articles and books, including most recently Conceiving the Christian College and Word vs. Deed: Resetting the Scales to a Biblical Balance. He and his wife, Sherri, have three married children (of which one is Rebecca Thomas) and nine grandchildren. 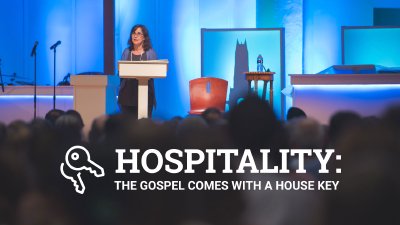 Hospitality: The Gospel Comes with a House Key

Rosaria is a tenured professor of English at Syracuse University and well-published author. She spoke at our community dinner on the subject of her latest book: “The Gospel Comes With a House Key: Practicing Radically Ordinary Hospitality in Our Post-Christian World.” 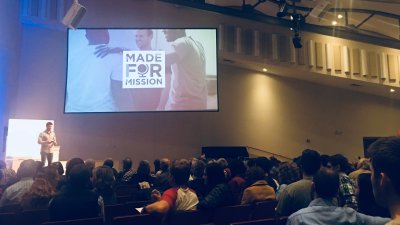 Chase Gardner, Lead Pastor @ Emmaus Church in Asheville, leads over 180 attending in a workshop on evangelism during 2018 Mission Week - "Made for Mission" 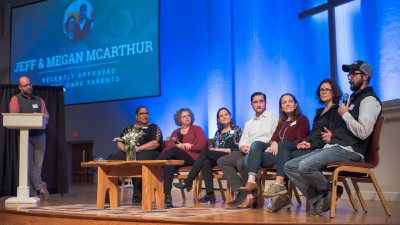 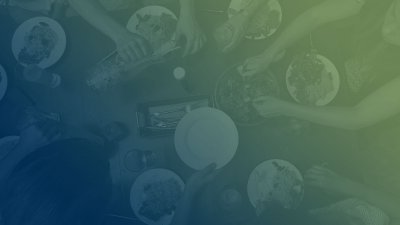 Chris Green, Associate Pastor at The Summit Church, spent some time with us to talk about race and diversity.

A Meaning Suffering Can't Take Away

Pastor Jay on suffering from the book of Ecclesiastes.