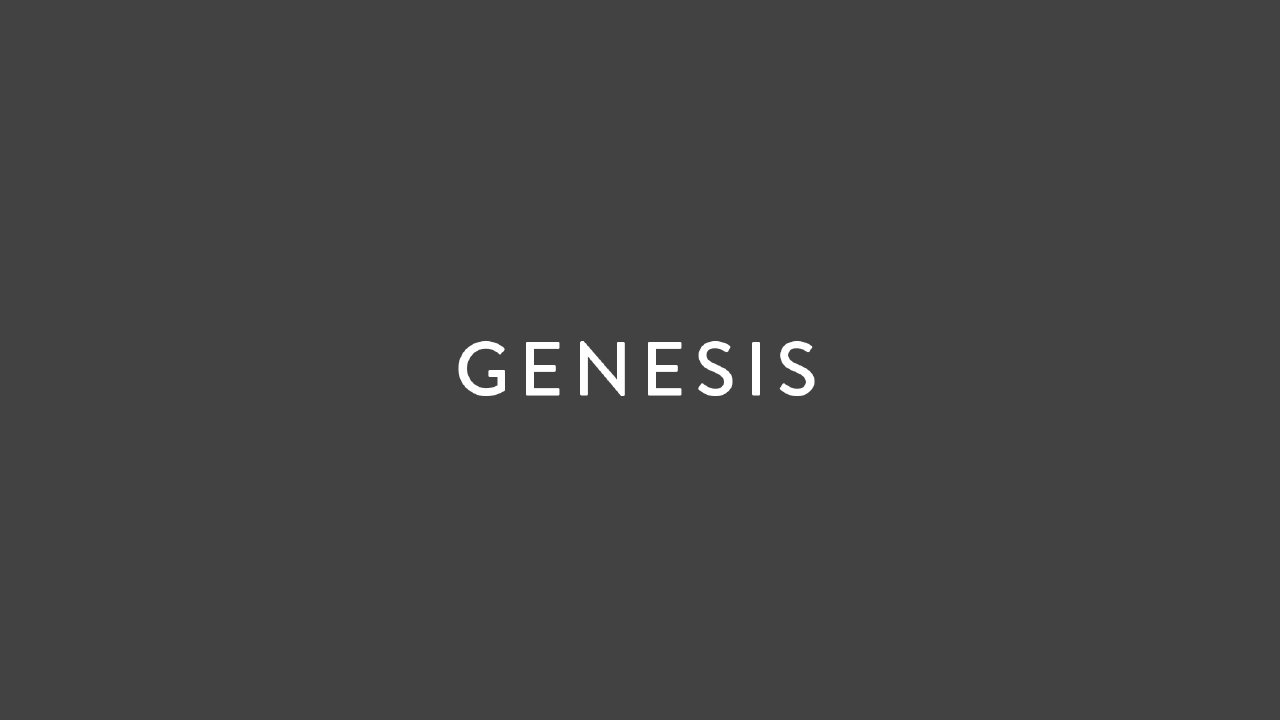 * Satan’s first mention in the Bible has him doing two things: * 1) Question God’s Word. * 2) Deny God’s truth - specifically in relation to God’s judgment. * “You won’t surely die” was a flat denial that God would judge sinful behavior. * Does this sound familiar? Look at culture today - we’re believing the same lie. * vs 5 - the underlying motivation to sin is so you can “be like God.” * It’s the reason he was kicked out of heaven and now he wants you to do the same thing. * Note - in Eve’s mind Satan was right - she didn’t immediately die. * Sin always satisfies temporarily and feels right in the moment. * But it’s ultimate end is death.

More from Lessons From Genesis 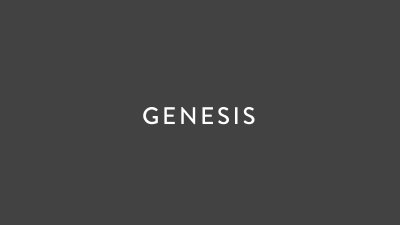 Gen 1:2-16 * Order first, then Dominion * Made man and then gave charge for dominion (1:26) Gen 2:15 * Complete the Work Gen 3:1-6 * If you leave your place of responsibility you lose your place of authority Gen 4 - Cain's Sacrifice * He gave a bad sacrifice * The sin that crouched at his door came because of his poor sacrifice * Bad sacrifice = rejection - God couldn't accept it and thus Cain got mad * When anger birthed in his heart murder crouched at his door * It all hinges on what type of sacrifice you give