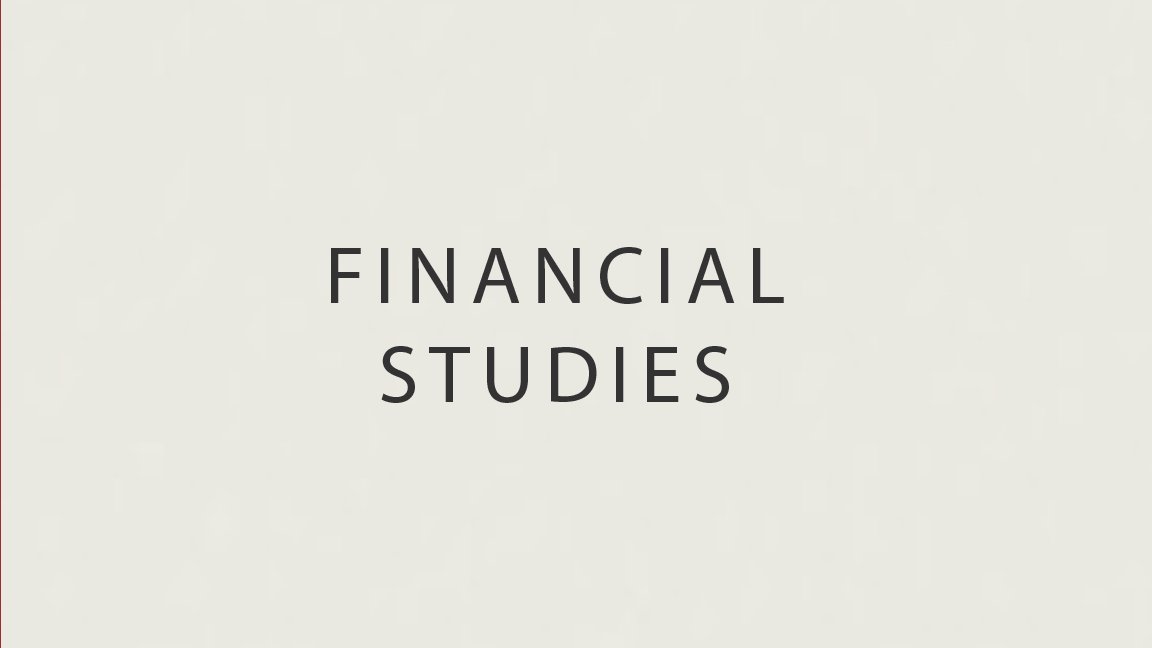 What's Better than Being Rich?

Two things that are way better!

More from Advice on How to Use Your Money 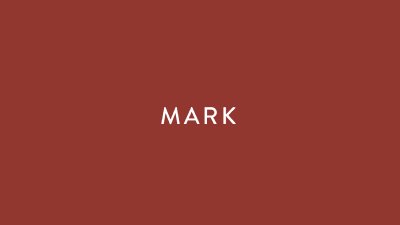 * Live below their means. * Live next to people with a fraction of their wealth. * Own their own business or start a business. * Invest in assets. * Marry one person and stay married. 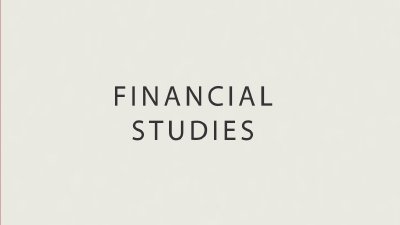 Six Traits of a Millionaire

Lessons from the Millionaire Next Door • August 13, 2020 • Benham Brothers

* They work their entire life in the same place. * Own your own business. * Live next to people with a fraction of their wealth. * Compulsive savers. * You make your money on your own (don’t inherit it). * They marry once and stay married.

Paul taught how the gospel was a message of freedom. • But we didn’t need to use our freedom for ourselves. • We need to think of our responsibility to others more than our rights for ourself. • On this foundation he “became all things to all people SO AS TO WIN THEM TO CHRIST.” • He was successful at what he did. How? • Vs 24-25 - by seeing his Christian walk like an athlete sees a race. • He trained himself like he’s going to win a prize. • Three keys to training yourself to be successful (to be wealthy in every area of life): • 1) Discipline - doing what you don’t want to do in order to accomplish what you want to achieve. • 2) Diligence - the consistent movement in a positive direction regardless of the results. • 3) Determination - the desire to see things to the end; an ability and willingness to latch on and not let go. • Vs 26-27 - a boxer beats his own body first, so that he can beat somebody next. • He applies the Trifecta of Wealth to himself so he can win! • *** The worst thing for an athlete would be to finish a race and be disqualified because he didn’t do it right. • EX: Ben Johnson in the ’88 Olympics. • EX: Justin Reeder - he’s fighting for LIFE to “win it,” but he had to apply the trifecta of wealth the decade preceding.