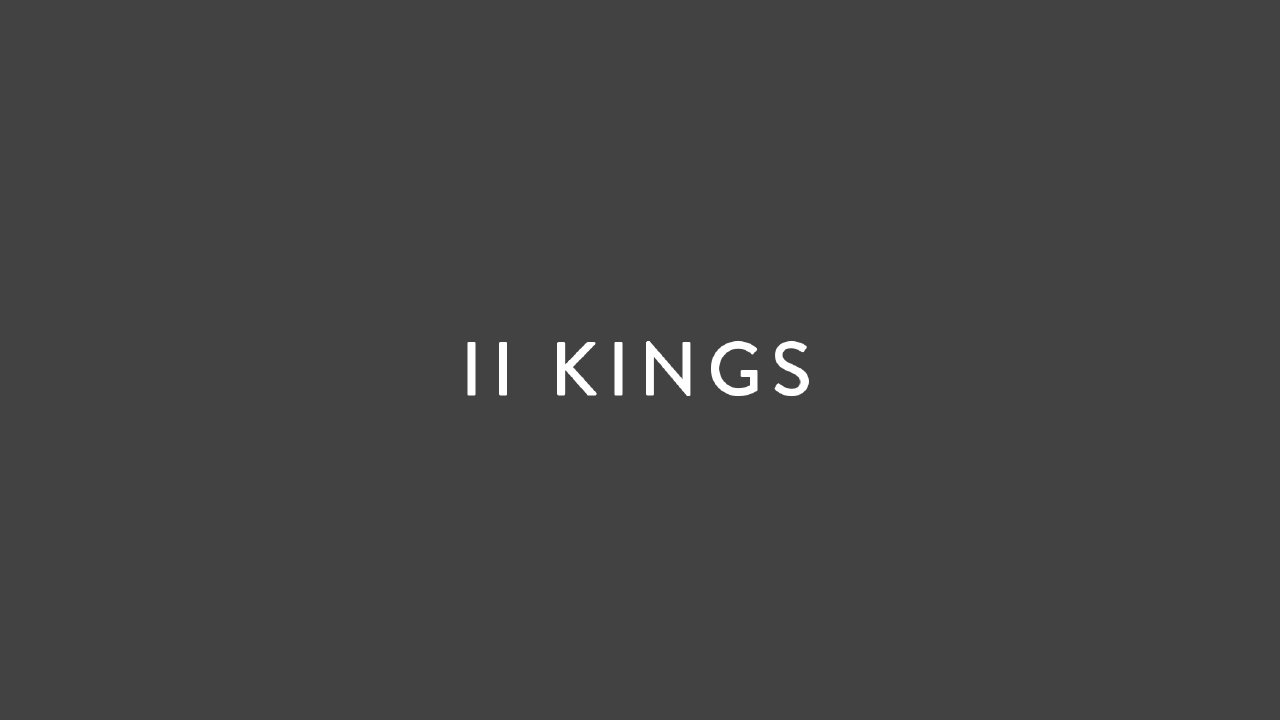 When You've Lost Your Edge

The prophets were building a new facility for themselves and they all pitched in for the work. One of the prophets borrowed an axe and the head fell off and landed in the river. Without an edge, he wasn't going to be able to pitch in and help in the work - he was useless. He could continue in the work and beat the tree with the handle, but that would have led to frustration. He had no clue where it was and no way to pay to buy a new one - he needed a miracle of God. Here are three observations of what Elisha (who represented God) did: 1) He made the man point out where he lost his edge. He had to go back to the place where he lost his edge and start there. 2) He took a stick and threw it into the water - many commentators believe the stick was from the same type of tree that Jesus hung on. When you find out where you lost your edge you need to claim the blood of Jesus over it - seek His forgiveness. 3) The axe-head floated to the top - it did what was contrary to its nature. When God's super-nature enters the picture we are now able to do that which is beyond our nature.