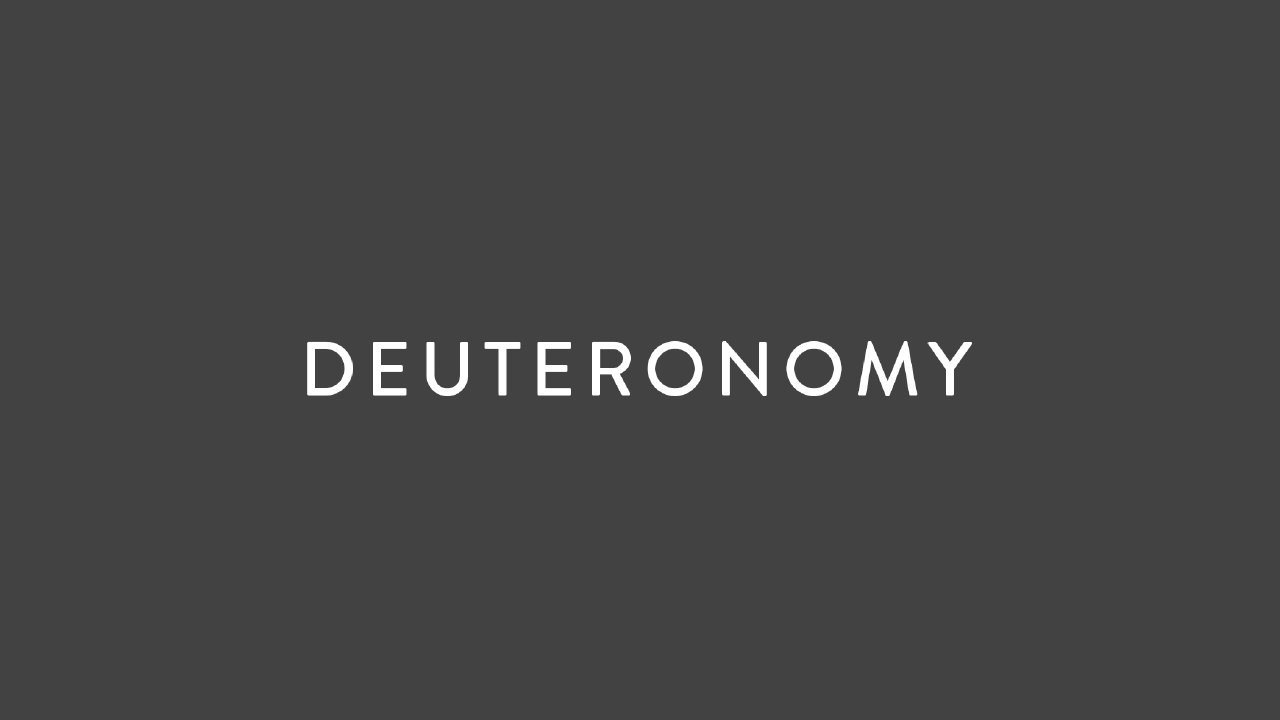 Go get it / Response

There's a fine line between waiting on God and being proactive to go out and get it. God provided manna but the people had to go get it. God provided the Promised Land but the people had to go in and take it. When God is providing He puts it within reach, but you have to go and get it. You know you have waited on God by how you respond when you get it! In vs 33 - The Israelites claimed God as giving them victory over their enemies - they didn't take the credit.

More from Lessons From Deuteronomy 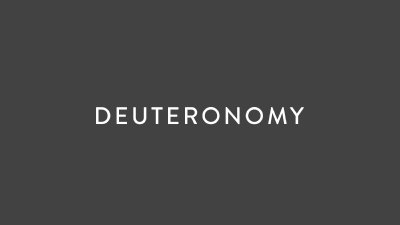 * Deuteronomy is Moses’ farewell speech - we should pay close attention to it. * Jesus quoted more from this book than any other. So did America’s founders. * He was addressing people who had not witnessed all the plagues and miracles God did in Egypt and on the journey through the wilderness. * So what did the greatest leader ever to live say: * 1) He reminded them of who they were. * 2) He reminded them how they got to where they were. * 3) He reminded them who God was. * 4) He reminded them of their mission. * 5) He equipped them for battle. * 6) He encouraged them to remain true to God.

* Forgetfulness leads to Fearfulness which leads to Faithlessness. * Psalms 78:9-11 - “The men of Ephraim, though armed with bows, turned back on the day of battle…they FORGOT His works and the mighty wonders He had shown them.” * If you want to face your fear, then you have to REMEMBER what God has done in the past. * Two areas to remember what God has done: * 1) In YOUR past (personal history). * 2) In OUR past (collective history - the Bible, etc). * Moses is giving his farewell speech. * The people are about to enter the Promised Land, but it would involve a fight. * In order to ENCOURAGE them, Moses REMINDED them! * Courage means “to make courageous.” * Vs 1-4 - he reminded them of Og and Sihon (two names you’ll hear a lot in the OT). * Sihon was known as a might king with a strong and terrible army. * The Israelites wanted to pass thru his land, but he wouldn’t let them. * He picked the fight and God helped the Israelites kick his butt. * EX: Like David beating Lebron in one on one. * Og was a giant king who had a bed that was twelve feet long, made of iron, and weighed nearly 500 lbs. * The Israelites kicked his butt too. * Moses was reading them of God’s faithfulness in the past, which would help them walk faithfully in the present. * EX: A few years ago Tori had to speak at a conference. She was nervous. She told a friend. The friend reminded her that she had done much harder things in the past and that she’d get through this the same. She remembered she’s delivered four babies! Speaking publicly was nothing compared to that! * So what is the OG and Sihon in your life? * Look at what God has done in YOUR past. * Look at what He’s done in OUR past. * He’s got your back!

* Moses is reminding the Israelites of their history. * The Israelites had to remain in the wilderness as punishment for their sin. * But God announced that their punishment was over and it was time to move on. * Principle - if you’re going to move in you must move on. * If you want to move into your future you must move on from your past. * The Promised Land was a good place but they had to first leave Horeb. * We need to stay at Horeb until the lesson is learned, then leave! * So many people continue to live in light of the hurt they experienced in the past. * While it’s healthy to know your history, it’s unhealthy to let it define you. * So many secular counselors want you to have something you can point to so that you don’t have to take responsibility for your situation. * God wants you to re-write your history, but you have to be willing to first move on. * Start with saying, “That’s enough - I’m not going to live there any longer.”