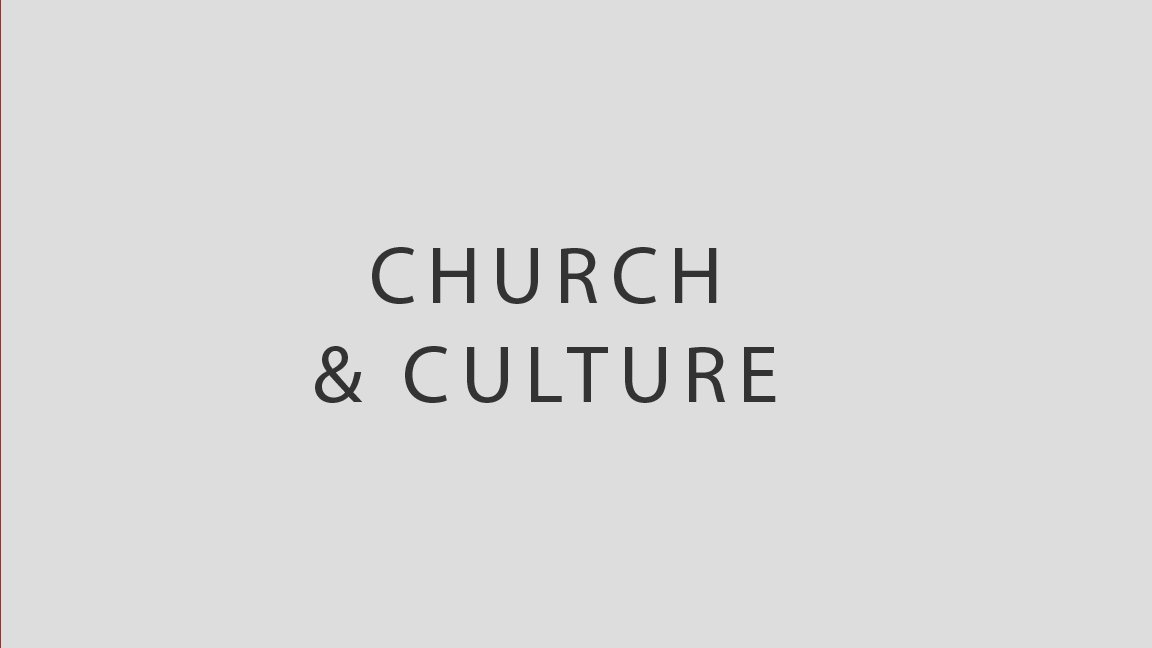 God wants so much more than simple religious routine

Moses was giving the people final instructions from God before they entered the Promised Land. The reward for them if they 1) Believed, 2) Loved, 3) Obeyed God would be that they would be counted as "righteous." Righteous means "right relationship" with God. If you are in a right relationship with God then you have LIFE! Profit is anything that leads to LIFE, so righteousness is very profitable! It's a great reward. In the OT it was: Believe - Love - Obey (behave). This was the foundation for God to build a relationship with us. When Jesus came it was: Believe - Become - Behave. Religions go from Belief to Behavior. Christianity goes from Belief to Becomming and then to Behavior. Christianity is about RELATIONSHIP - a Father / Child relationship that can be experienced. When we "become" a child of God then we "behave" as one.

Related
More from The Role of Church in Culture

The Foundations of Church

* Covenant with Noah (8:20) * Covenant with Abe (Gen 12) * Description of Covenant (Gen 15) 15 years later he had Isaac 1000 years later Moses came 2000 years later Jesus came Gen 9 - Civil Govt Gen 9:20-24 - Covering Nakedness * Ham - cursed because he didn't cover Noah (father of Canaanites) * Shem - father of Israelites * Japheth - father of Gentiles Gen 12 - First thing's first * The first thing Abe did when he came into a land was build an altar to show honor to the maker of the Covenant * When Abe told Sarah to lie he had not yet built the altar - he failed to do it first!

God's command was to multiply and fill the earth, but the people wanted to huddle up God's plan was for us to possess and take dominion, and we can't do that in a crowd They also wanted to build something that would make their names memorable They wanted to build something so tall they couldn't be flooded out again God confused their language, which was the opposite thing He did on Pentacost God waited until they spent a lot of time and money before He busted it up - He gave them time to repent Our natural tendency will be to huddle in a comfortable group and not go into all the world (our neighborhood)

The Cost of the Covenant

* When God made a covenant with Abraham He required Abraham to honor it. * It was going to cost Abraham something in order to enter the covenant. * For him, he had to cut his junk. * He had to remove the needless skin from his unit. * Can you imagine this? He was 99 years old at this time. * The first blessing from God to man was procreation. * Now, the sign of the covenant required pain to enter it. * If Abe didn’t want the pain he didn’t get the covenant. * For us, to be in covenant with God it cost Jesus His life. * The price we have to pay is the same - to give up our lives. * But to remain in the covenant we have to endure the pain. * Are you willing to pay that price?