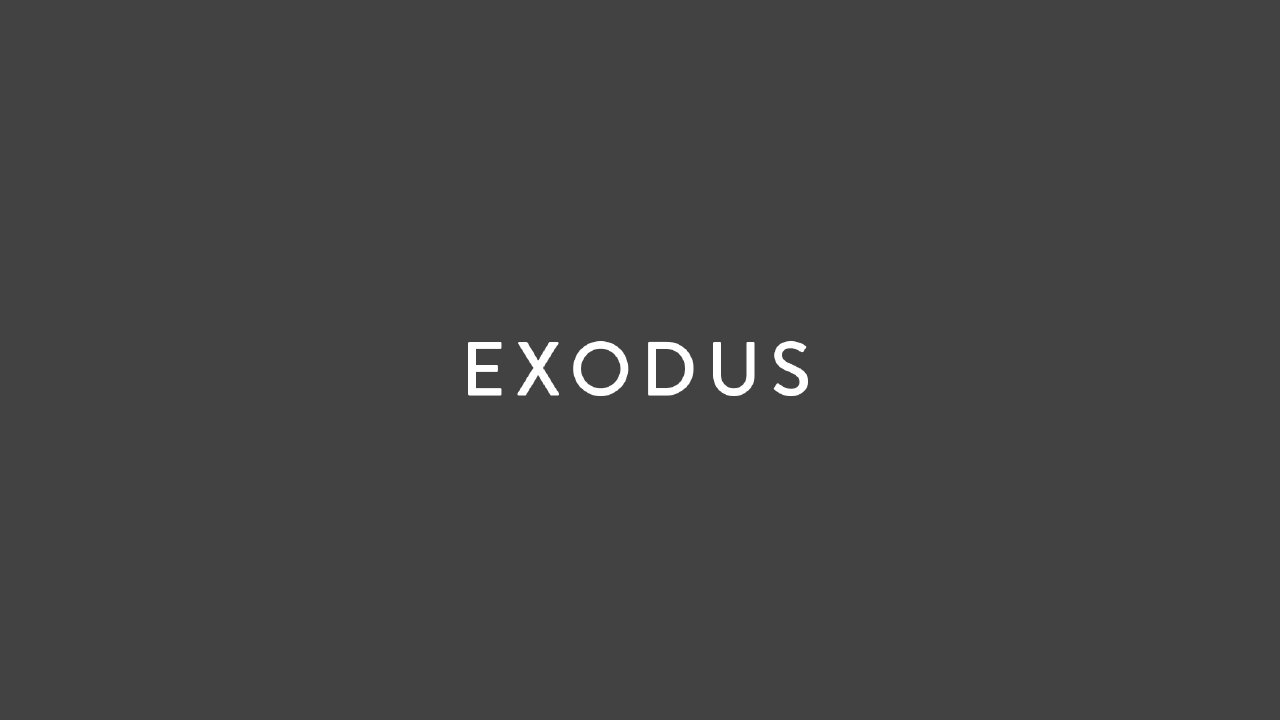 God turned Moses' staff into a snake, but the magicians did the same. Satan does have power in this world. Moses could pick his snake up by the tail. Moses had authority over the snake, but the magicians did not. His and Aaron's snakes swallowed up the magicians snakes. When the kingdom of God came in conflict with the kingdom of Satan, God's kingdom won. It was God's authority flowing through his kids - they were just walking in it. Application: Personally - are you failing in the same area over and over again? Then pick the snake up by the tail and excercise authority over it. Corporate - is the kingdom of darkness winning in your city? Then take authority at the gate.

More from Lessons From Exodus 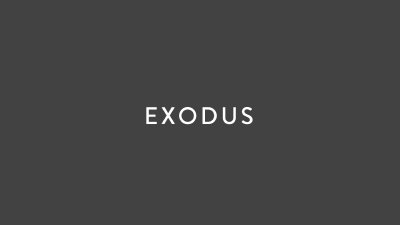 The very place that represented comfort for the Israelites grew into a place representing a curse. God allowed them to be subject to forced labor so they would long for a country of their own. Push / Pull - when God is moving you to a new place there will usually be a push and a pull - a push from where you are and a pull to where you should be. When God chooses to squeeze you don't question the fingers He chooses to do it with. God uses the weaknesses of others to get us to where we need to be.

• VS 1:22 - When Satan plans for destruction God plans for deliverance - this is what set the stage for Moses to enter the scene. • Note: the very first plague 80 years later was the Nile turning to blood and the last plague was the Egyptian first-borns would die - innocent blood has a voice and God will bring justice. • FOUR CHARACTERS: • 1) A mom who was out of options but clung to her faith - she had to die to her dream. • 2) A baby who had no choice. • 3) An adoptive mother with a heart of compassion. • 4) A faithful little girl with a solution for life. • VS 1 - About this time - which time? A time when it seemed all hope was lost - dark time. • VS 2 - Imagine these three months - she had her baby but she could have been overcome by fear. • Hebrews 11:23 - Faithful parents - their faith in God’s plan was stronger than their fear of the king’s edict. • Faith always overcomes fear - even when our emotions tell us otherwise. HOW? • VS 3 - WTC - the way to face your fear is to first die to your dreams - let God handle the results. • VS 4 - We see the faith of a mom and the faithfulness of a daughter. • Jesus told the disciples to “keep watch” - Miriam shows us the rewards for doing so. • VS 5-6 - Pharoah’s daughter felt compassion - who do you think put that there? God! • God used a crying baby to control the most powerful woman in the nation. • ** God is in control - He can change the heart of that coach to put you in the game. • The question is, will you honor God if He doesn’t? • VS 7 - faithfulness coupled with proactivity! • Miriam faithfully kept watch and then proactively sprang into action when the time was right. • She proactively put the thought into Pharaoh’s daughter’s mind. • Her reward? • VS 8 - she got her brother back and her mom got her baby back! • The greatest gift a kid can give a parent is faithfulness. • VS 9 - Mom now had her baby and was paid to take care of him! • When you die to your dream and cling to your faith God will come through! • Mom’s situation was so much sweeter AFTER she let her son go than before. • When your faith intersects with God’s faithfulness you will be changed forever. • VS 10 - Mom could let him go once again because God had already proven faithful. • She submitted to his plan, not her own.