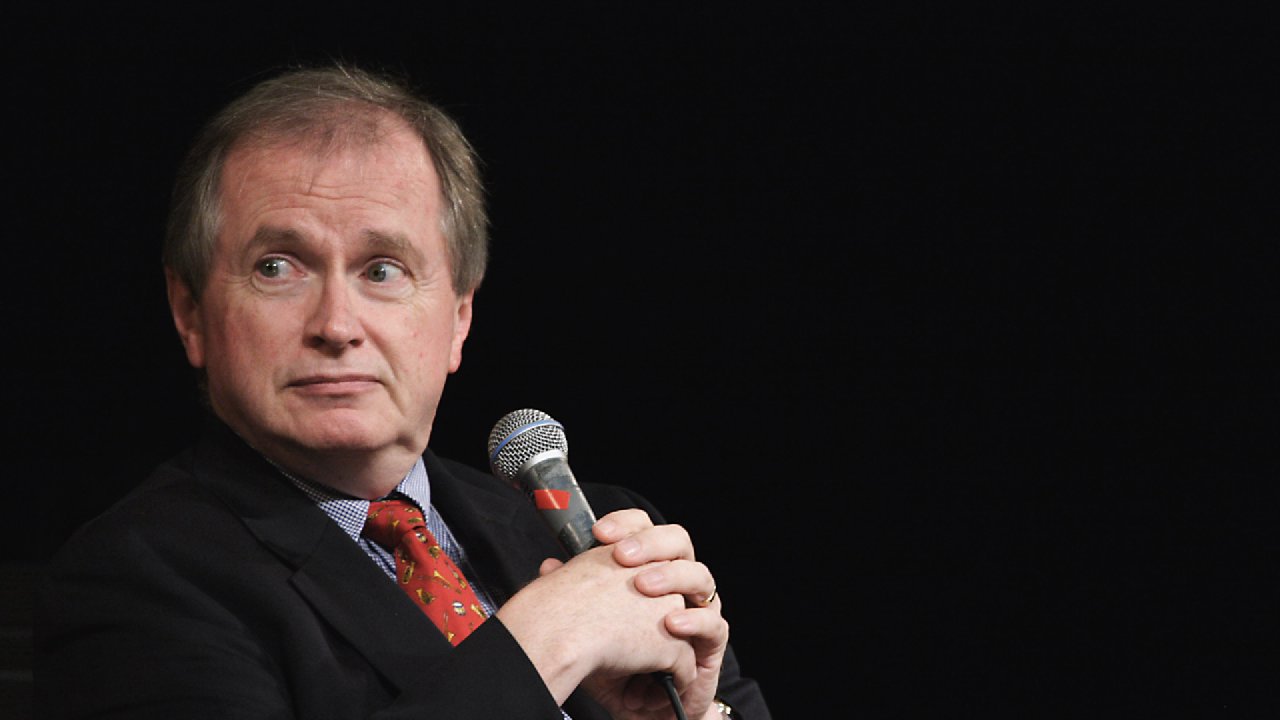 What Makes You Great

Matthew 11:2–19 (ESV) 2 Now when John heard in prison about the deeds of the Christ, he sent word by his disciples 3 and said to him, “Are you the one who is to come, or shall we look for another?” 4 And Jesus answered them, “Go and tell John what you hear and see: 5 the blind receive their sight and the lame walk, lepers are cleansed and the deaf hear, and the dead are raised up, and the poor have good news preached to them. 6 And blessed is the one who is not offended by me.” 7 As they went away, Jesus began to speak to the crowds concerning John: “What did you go out into the wilderness to see? A reed shaken by the wind? 8 What then did you go out to see? A man dressed in soft clothing? Behold, those who wear soft clothing are in kings’ houses. 9 What then did you go out to see? A prophet? Yes, I tell you, and more than a prophet. 10 This is he of whom it is written, “ ‘Behold, I send my messenger before your face, who will prepare your way before you.’ 11 Truly, I say to you, among those born of women there has arisen no one greater than John the Baptist. Yet the one who is least in the kingdom of heaven is greater than he. 12 From the days of John the Baptist until now the kingdom of heaven has suffered violence, and the violent take it by force. 13 For all the Prophets and the Law prophesied until John, 14 and if you are willing to accept it, he is Elijah who is to come. 15 He who has ears to hear, let him hear. 16 “But to what shall I compare this generation? It is like children sitting in the marketplaces and calling to their playmates, 17 “ ‘We played the flute for you, and you did not dance; we sang a dirge, and you did not mourn.’ 18 For John came neither eating nor drinking, and they say, ‘He has a demon.’ 19 The Son of Man came eating and drinking, and they say, ‘Look at him! A glutton and a drunkard, a friend of tax collectors and sinners!’ Yet wisdom is justified by her deeds.”

More from D. A. Carson 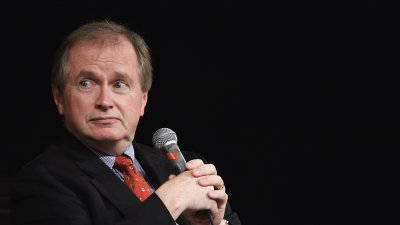 Vision of a Transcendent God (Part 2)

Revelation 5 (ESV) 1 Then I saw in the right hand of him who was seated on the throne a scroll written within and on the back, sealed with seven seals. 2 And I saw a mighty angel proclaiming with a loud voice, “Who is worthy to open the scroll and break its seals?” 3 And no one in heaven or on earth or under the earth was able to open the scroll or to look into it, 4 and I began to weep loudly because no one was found worthy to open the scroll or to look into it. 5 And one of the elders said to me, “Weep no more; behold, the Lion of the tribe of Judah, the Root of David, has conquered, so that he can open the scroll and its seven seals.” 6 And between the throne and the four living creatures and among the elders I saw a Lamb standing, as though it had been slain, with seven horns and with seven eyes, which are the seven spirits of God sent out into all the earth. 7 And he went and took the scroll from the right hand of him who was seated on the throne. 8 And when he had taken the scroll, the four living creatures and the twenty-four elders fell down before the Lamb, each holding a harp, and golden bowls full of incense, which are the prayers of the saints. 9 And they sang a new song, saying, “Worthy are you to take the scroll and to open its seals, for you were slain, and by your blood you ransomed people for God from every tribe and language and people and nation, 10 and you have made them a kingdom and priests to our God, and they shall reign on the earth.” 11 Then I looked, and I heard around the throne and the living creatures and the elders the voice of many angels, numbering myriads of myriads and thousands of thousands, 12 saying with a loud voice, “Worthy is the Lamb who was slain, to receive power and wealth and wisdom and might and honor and glory and blessing!” 13 And I heard every creature in heaven and on earth and under the earth and in the sea, and all that is in them, saying, “To him who sits on the throne and to the Lamb be blessing and honor and glory and might forever and ever!” 14 And the four living creatures said, “Amen!” and the elders fell down and worshiped.

Vision of a Transcendent God (Part 1)

Revelation 4 (ESV) 1 After this I looked, and behold, a door standing open in heaven! And the first voice, which I had heard speaking to me like a trumpet, said, “Come up here, and I will show you what must take place after this.” 2 At once I was in the Spirit, and behold, a throne stood in heaven, with one seated on the throne. 3 And he who sat there had the appearance of jasper and carnelian, and around the throne was a rainbow that had the appearance of an emerald. 4 Around the throne were twenty-four thrones, and seated on the thrones were twenty-four elders, clothed in white garments, with golden crowns on their heads. 5 From the throne came flashes of lightning, and rumblings and peals of thunder, and before the throne were burning seven torches of fire, which are the seven spirits of God, 6 and before the throne there was as it were a sea of glass, like crystal. And around the throne, on each side of the throne, are four living creatures, full of eyes in front and behind: 7 the first living creature like a lion, the second living creature like an ox, the third living creature with the face of a man, and the fourth living creature like an eagle in flight. 8 And the four living creatures, each of them with six wings, are full of eyes all around and within, and day and night they never cease to say, “Holy, holy, holy, is the Lord God Almighty, who was and is and is to come!” 9 And whenever the living creatures give glory and honor and thanks to him who is seated on the throne, who lives forever and ever, 10 the twenty-four elders fall down before him who is seated on the throne and worship him who lives forever and ever. They cast their crowns before the throne, saying, 11 “Worthy are you, our Lord and God, to receive glory and honor and power, for you created all things, and by your will they existed and were created.”