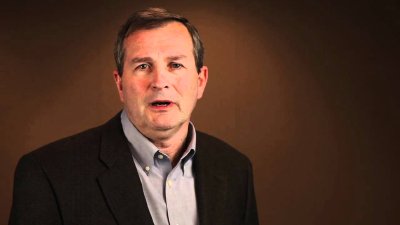 The Only Utopian Marraige

Revelation 19:6-8 New American Standard Bible (NASB) Then I heard something like the voice of a great multitude and like the sound of many waters and like the sound of mighty peals of thunder, saying, “Hallelujah! For the Lord our God, the Almighty, reigns. Let us rejoice and be glad and give the glory to Him, for the marriage of the Lamb has come and His bride has made herself ready.” It was given to her to clothe herself in fine linen, bright and clean; for the fine linen is the righteous acts of the saints. 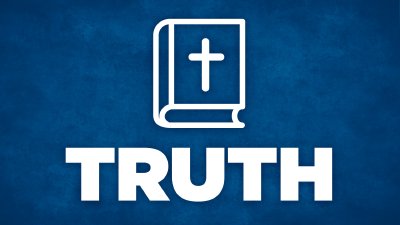 Hebrews 12:3New American Standard Bible (NASB) 3 For consider Him who has endured such hostility by sinners against Himself, so that you will not grow weary [a]and lose heart.

Justification: What Are the Basics?

Romans 3:23-28New American Standard Bible (NASB) 23 for all [a]have sinned and fall short of the glory of God, 24 being justified as a gift by His grace through the redemption which is in Christ Jesus; 25 whom God displayed publicly as a [b]propitiation [c]in His blood through faith. This was to demonstrate His righteousness, [d]because in the forbearance of God He passed over the sins previously committed; 26 for the demonstration, I say, of His righteousness at the present time, so that He would be just and the justifier of the one who [e]has faith in Jesus. 27 Where then is boasting? It is excluded. By what kind of law? Of works? No, but by a law of faith. 28 [f]For we maintain that a man is justified by faith apart from works [g]of the Law.

Matthew 15:21-28New American Standard Bible (NASB) The Syrophoenician Woman 21 Jesus went away from there, and withdrew into the district of Tyre and Sidon. 22 And a Canaanite woman from that region came out and began to cry out, saying, “Have mercy on me, Lord, Son of David; my daughter is cruelly demon-possessed.” 23 But He did not answer her a word. And His disciples came and implored Him, saying, “Send her away, because she keeps shouting [a]at us.” 24 But He answered and said, “I was sent only to the lost sheep of the house of Israel.” 25 But she came and began [b]to bow down before Him, saying, “Lord, help me!” 26 And He answered and said, “It is not [c]good to take the children’s bread and throw it to the dogs.” 27 But she said, “Yes, Lord; [d]but even the dogs feed on the crumbs which fall from their masters’ table.” 28 Then Jesus said to her, “O woman, your faith is great; it shall be done for you as you wish.” And her daughter was healed [e]at once.

How the Reformation Impacted People in Their Daily Lives