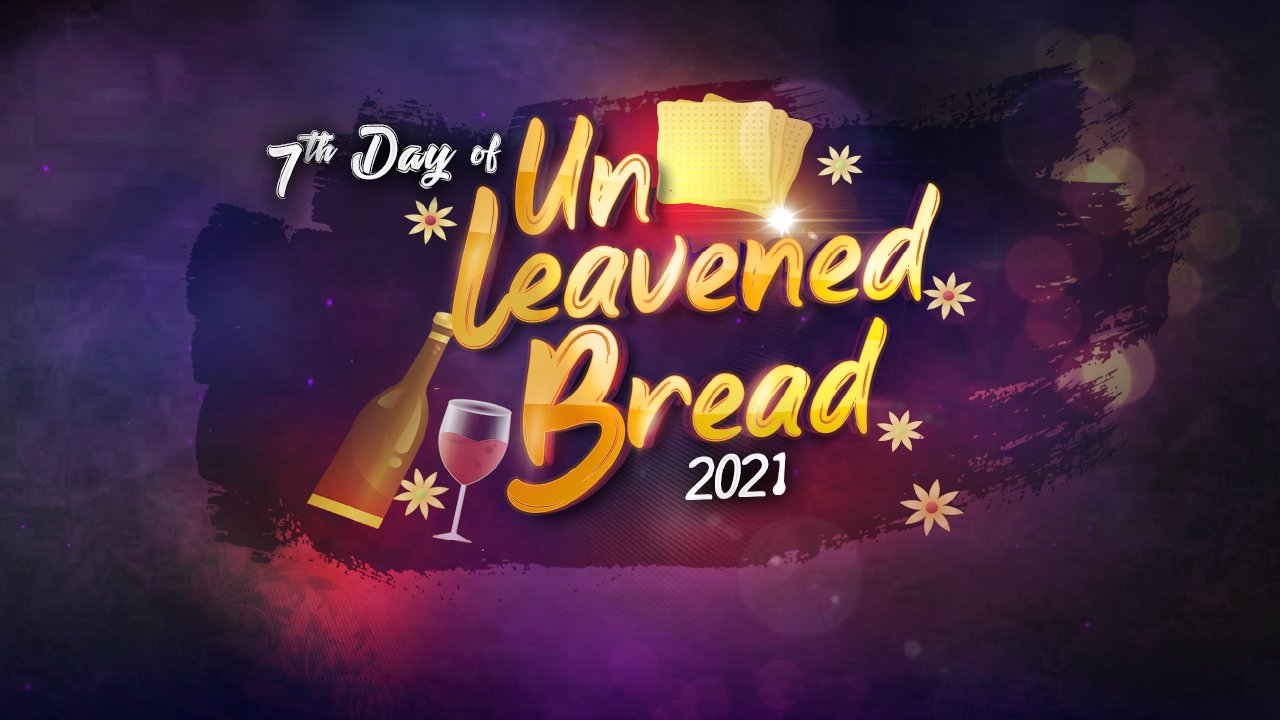 7th Day of Unleavened Bread - Renewing the Mind: Preparation for Living a Kingdom Life is part of The Feasts of YeHoVaH 2021 series of Teachings that prepare the believers to fully understand why we celebrate the Feasts of YeHoVaH that occur early in the Biblical Year. For four hundred years, Israel had been in Egypt; many of those years they lived as slaves. The Israelites had been in bondage, forced labor, surrounded by idolatry, unable to make decisions for their own lives, and forced to comply with the instructions of their slave masters. They lived and breathed amongst the Egyptians, forced to comply with Egyptian law, without a way of life prescribed by YeHoVaH. Immediately after delivering them, YeHoVaH began to instruct them and caused them to implement a New way of life which required a New way of thinking. The New way was necessary to comply with their New Master, YeHoVaH, who delivered them out of the hands of their former slave masters. Join us today at 1PM ET for this powerful prescription designed by the Creator of the universe for turning slaves into a nation, to be envied by the kingdoms of the world in the Message, Renewing the Mind: Preparation for Living a Kingdom Life.

Related
More from Feasts of YeHoVaH 2021 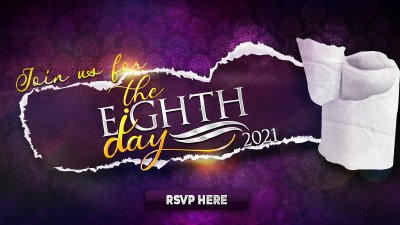 The Eighth Day Solemn Assembly is the last of the Annual Feasts of YeHoVaH. The Annual Feast Cycle is given in Leviticus 23 beginning with the Sabbath, the Weekly Feast. The Annual Feasts, that are to be observed once a year, begin with the Passover Celebration and end with the Eighth Day Assembly. The Eighth Day is the most misunderstood day of all of the Feasts. Of all the Feast Days, the Eighth Day has the least amount of instructions and information given to Moses by YeHoVaH. This has led to a variety of sermons and misinformation about this sacred Holy Day. Embedded in this Feast Day is much to ponder, remember, correct, focus on, and never forget as the people of YeHoVaH conclude the Annual Feast Cycle and prepare to return to their homes. Join us as we investigate the information and instructions given by YeHoVaH to get an understanding on how to properly observe and celebrate the Eighth Day in this provoking teaching titled, Never Forget. 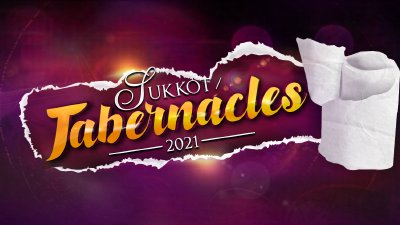 From the Passover Celebration to the Eighth Day Assembly, YeHoVaH reveals Himself and the story He wants the Children of Israel, and those who joined themselves with Israel, to remember. The story is about their deliverance and journey from a land of bondage and poverty to a promised land flowing with milk and honey. Each Feast was designed to be a celebration, but also a reminder of issues the Children of Israel had with YeHoVaH and issues YeHoVaH had with the Children of Israel. The Children of Israel’s hasty departure from Egypt and sojourning in the wilderness made them vulnerable and subjected them to the wilderness and its natural resources for survival in an unforgiving desert land. Throughout their wandering in the wilderness, Israel had to be totally dependent on YeHoVaH as He led them from place to place. They had to hearken to every word that proceeded from His mouth in order to survive and reach their destination and destiny. Join us for the Feast of Tabernacles as YeHoVaH continues to reveal His story and message to the Children of Israel, and those who joined themselves with them, in the message titled, Tabernacles – The Feast of Sukkahs.

Day of Atonement - It is Finished

The Day of Atonement/Yom Kippur is the most compassionate Feast Day of all the Feasts of YeHoVaH! Although the Children of Israel were a stiff-necked, hard-hearted, rebellious people, who refused to circumcise their hearts and committed serious atrocities against YeHoVaH, He incorporated within the Feast cycle a means by which He would forgive their sins each year. The only requirements for the people on that day were to afflict their souls, abstain from work, and assemble for a Holy Convocation. The Day of Atonement/Yom Kippur was the only day the High Priest, alone, was allowed to go into the Most Holy Place while the entire tent of meeting was empty of all other Priests. The exchange on Yom Kippur was strictly between YeHoVaH and the High Priest on behalf of all of the people. Join us this Sabbath as we take an in depth look at this sacred event commanded by our heavenly Father and see how it applies to all believers today!