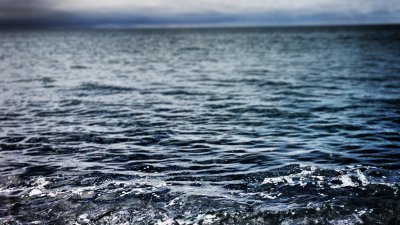 2 Corinthians 9:8 English Standard Version 8 And God is able to make all grace abound to you, so that having all sufficiency[a] in all things at all times, you may abound in every good work. 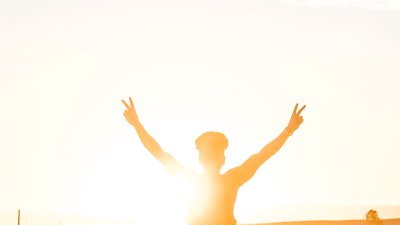 Luke 10:38-42 English Standard Version Martha and Mary 38 Now as they went on their way, Jesus[a] entered a village. And a woman named Martha welcomed him into her house. 39 And she had a sister called Mary, who sat at the Lord's feet and listened to his teaching. 40 But Martha was distracted with much serving. And she went up to him and said, “Lord, do you not care that my sister has left me to serve alone? Tell her then to help me.” 41 But the Lord answered her, “Martha, Martha, you are anxious and troubled about many things, 42 but one thing is necessary.[b] Mary has chosen the good portion, which will not be taken away from her.” 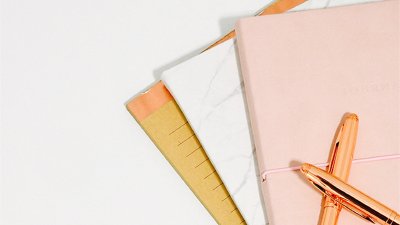 John 18:28-19:16 English Standard Version Jesus Before Pilate 28 Then they led Jesus from the house of Caiaphas to the governor's headquarters.[a] It was early morning. They themselves did not enter the governor's headquarters, so that they would not be defiled, but could eat the Passover. 29 So Pilate went outside to them and said, “What accusation do you bring against this man?” 30 They answered him, “If this man were not doing evil, we would not have delivered him over to you.” 31 Pilate said to them, “Take him yourselves and judge him by your own law.” The Jews said to him, “It is not lawful for us to put anyone to death.” 32 This was to fulfill the word that Jesus had spoken to show by what kind of death he was going to die. My Kingdom Is Not of This World 33 So Pilate entered his headquarters again and called Jesus and said to him, “Are you the King of the Jews?” 34 Jesus answered, “Do you say this of your own accord, or did others say it to you about me?” 35 Pilate answered, “Am I a Jew? Your own nation and the chief priests have delivered you over to me. What have you done?” 36 Jesus answered, “My kingdom is not of this world. If my kingdom were of this world, my servants would have been fighting, that I might not be delivered over to the Jews. But my kingdom is not from the world.” 37 Then Pilate said to him, “So you are a king?” Jesus answered, “You say that I am a king. For this purpose I was born and for this purpose I have come into the world—to bear witness to the truth. Everyone who is of the truth listens to my voice.” 38 Pilate said to him, “What is truth?” After he had said this, he went back outside to the Jews and told them, “I find no guilt in him. 39 But you have a custom that I should release one man for you at the Passover. So do you want me to release to you the King of the Jews?” 40 They cried out again, “Not this man, but Barabbas!” Now Barabbas was a robber.[b] John 19:16 English Standard Version 16 So he delivered him over to them to be crucified.

Galatians 5:1 English Standard Version Christ Has Set Us Free 5 For freedom Christ has set us free; stand firm therefore, and do not submit again to a yoke of slavery. Galatians 5:13-17 English Standard Version 13 For you were called to freedom, brothers. Only do not use your freedom as an opportunity for the flesh, but through love serve one another. 14 For the whole law is fulfilled in one word: “You shall love your neighbor as yourself.” 15 But if you bite and devour one another, watch out that you are not consumed by one another. Keep in Step with the Spirit 16 But I say, walk by the Spirit, and you will not gratify the desires of the flesh. 17 For the desires of the flesh are against the Spirit, and the desires of the Spirit are against the flesh, for these are opposed to each other, to keep you from doing the things you want to do. Galatians 5:22-25 English Standard Version 22 But the fruit of the Spirit is love, joy, peace, patience, kindness, goodness, faithfulness, 23 gentleness, self-control; against such things there is no law. 24 And those who belong to Christ Jesus have crucified the flesh with its passions and desires. 25 If we live by the Spirit, let us also keep in step with the Spirit.