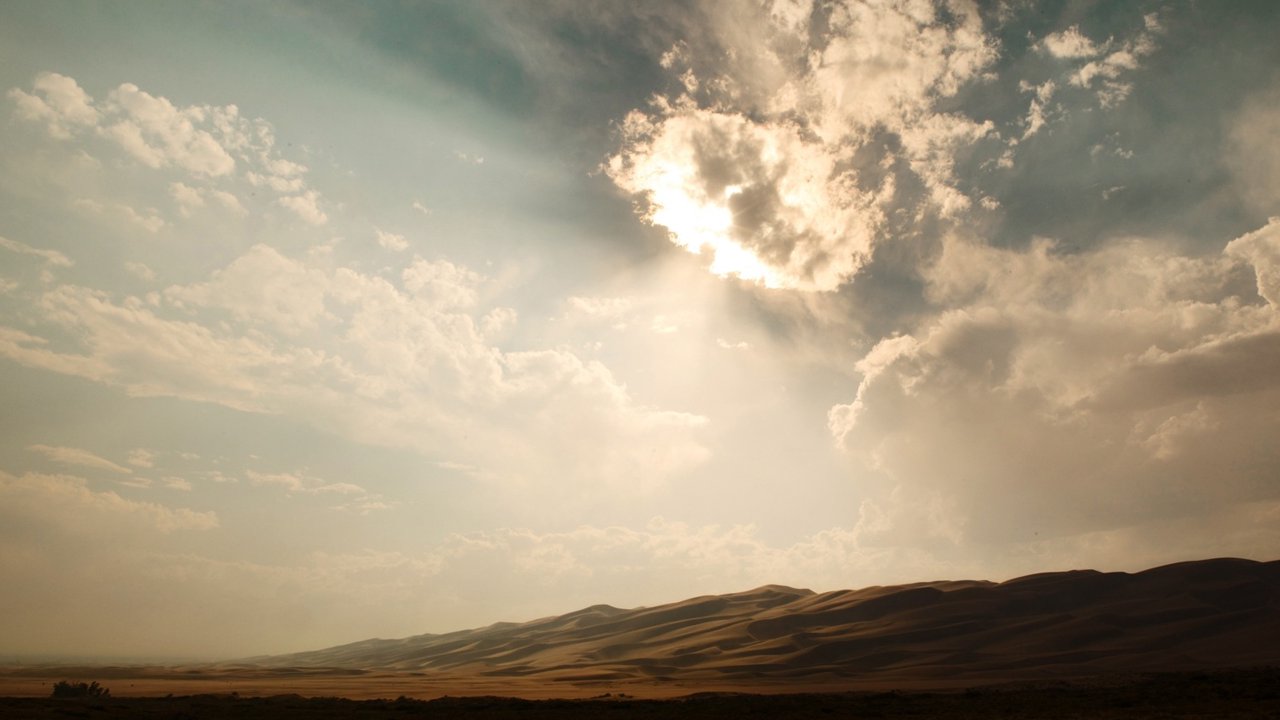 Mark 8:27-38 English Standard Version Peter Confesses Jesus as the Christ 27 And Jesus went on with his disciples to the villages of Caesarea Philippi. And on the way he asked his disciples, “Who do people say that I am?” 28 And they told him, “John the Baptist; and others say, Elijah; and others, one of the prophets.” 29 And he asked them, “But who do you say that I am?” Peter answered him, “You are the Christ.” 30 And he strictly charged them to tell no one about him. Jesus Foretells His Death and Resurrection 31 And he began to teach them that the Son of Man must suffer many things and be rejected by the elders and the chief priests and the scribes and be killed, and after three days rise again. 32 And he said this plainly. And Peter took him aside and began to rebuke him. 33 But turning and seeing his disciples, he rebuked Peter and said, “Get behind me, Satan! For you are not setting your mind on the things of God, but on the things of man.” 34 And calling the crowd to him with his disciples, he said to them, “If anyone would come after me, let him deny himself and take up his cross and follow me. 35 For whoever would save his life[a] will lose it, but whoever loses his life for my sake and the gospel's will save it. 36 For what does it profit a man to gain the whole world and forfeit his soul? 37 For what can a man give in return for his soul? 38 For whoever is ashamed of me and of my words in this adulterous and sinful generation, of him will the Son of Man also be ashamed when he comes in the glory of his Father with the holy angels.” 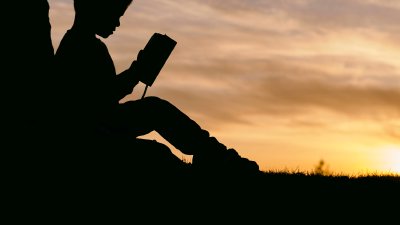 Psalm 19:7-14 English Standard Version 7 The law of the Lord is perfect,[a] reviving the soul; the testimony of the Lord is sure, making wise the simple; 8 the precepts of the Lord are right, rejoicing the heart; the commandment of the Lord is pure, enlightening the eyes; 9 the fear of the Lord is clean, enduring forever; the rules[b] of the Lord are true, and righteous altogether. 10 More to be desired are they than gold, even much fine gold; sweeter also than honey and drippings of the honeycomb. 11 Moreover, by them is your servant warned; in keeping them there is great reward. 12 Who can discern his errors? Declare me innocent from hidden faults. 13 Keep back your servant also from presumptuous sins; let them not have dominion over me! Then I shall be blameless, and innocent of great transgression. 14 Let the words of my mouth and the meditation of my heart be acceptable in your sight, O Lord, my rock and my redeemer. 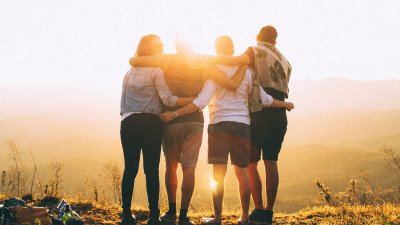 Mark 9:30-37 English Standard Version Jesus Again Foretells Death, Resurrection 30 They went on from there and passed through Galilee. And he did not want anyone to know, 31 for he was teaching his disciples, saying to them, “The Son of Man is going to be delivered into the hands of men, and they will kill him. And when he is killed, after three days he will rise.” 32 But they did not understand the saying, and were afraid to ask him. Who Is the Greatest? 33 And they came to Capernaum. And when he was in the house he asked them, “What were you discussing on the way?” 34 But they kept silent, for on the way they had argued with one another about who was the greatest. 35 And he sat down and called the twelve. And he said to them, “If anyone would be first, he must be last of all and servant of all.” 36 And he took a child and put him in the midst of them, and taking him in his arms, he said to them, 37 “Whoever receives one such child in my name receives me, and whoever receives me, receives not me but him who sent me.” 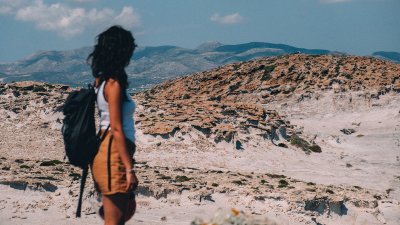 James 2:1-17 English Standard Version The Sin of Partiality 2 My brothers,[a] show no partiality as you hold the faith in our Lord Jesus Christ, the Lord of glory. 2 For if a man wearing a gold ring and fine clothing comes into your assembly, and a poor man in shabby clothing also comes in, 3 and if you pay attention to the one who wears the fine clothing and say, “You sit here in a good place,” while you say to the poor man, “You stand over there,” or, “Sit down at my feet,” 4 have you not then made distinctions among yourselves and become judges with evil thoughts? 5 Listen, my beloved brothers, has not God chosen those who are poor in the world to be rich in faith and heirs of the kingdom, which he has promised to those who love him? 6 But you have dishonored the poor man. Are not the rich the ones who oppress you, and the ones who drag you into court? 7 Are they not the ones who blaspheme the honorable name by which you were called? 8 If you really fulfill the royal law according to the Scripture, “You shall love your neighbor as yourself,” you are doing well. 9 But if you show partiality, you are committing sin and are convicted by the law as transgressors. 10 For whoever keeps the whole law but fails in one point has become guilty of all of it. 11 For he who said, “Do not commit adultery,” also said, “Do not murder.” If you do not commit adultery but do murder, you have become a transgressor of the law. 12 So speak and so act as those who are to be judged under the law of liberty. 13 For judgment is without mercy to one who has shown no mercy. Mercy triumphs over judgment. Faith Without Works Is Dead 14 What good is it, my brothers, if someone says he has faith but does not have works? Can that faith save him? 15 If a brother or sister is poorly clothed and lacking in daily food, 16 and one of you says to them, “Go in peace, be warmed and filled,” without giving them the things needed for the body, what good[b] is that? 17 So also faith by itself, if it does not have works, is dead.