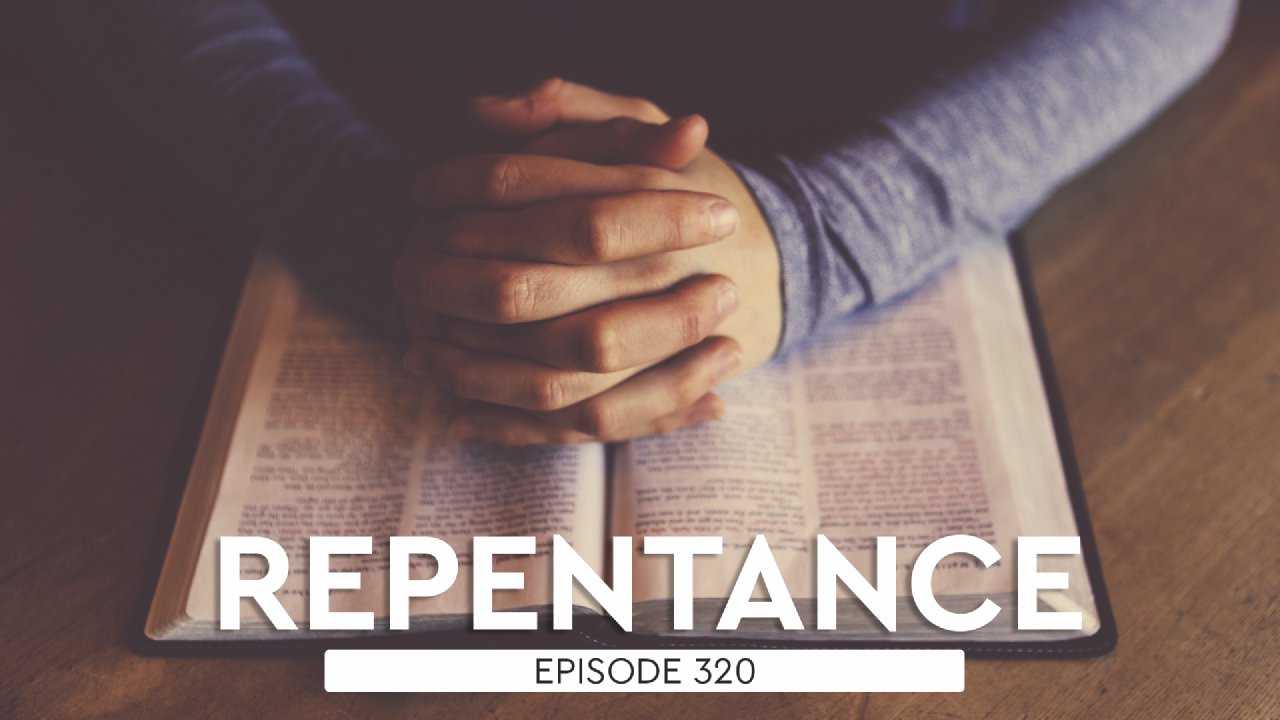 Galatians 2:20 "I have been crucified with Christ; it is no longer I who live, but Christ lives in me; and the life which I now live in the flesh I live by faith in the Son of God, who loved me and gave Himself for me." 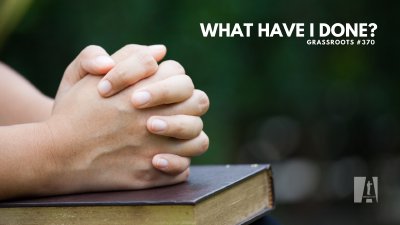 What have I done?

God is not to blame for things going wrong in our lives. He brings good and not harm to us. Jesus is the friend that sticks closer to us than a brother like it says in Proverbs 18:24 "A man who has friends must himself be friendly, But there is a friend who sticks closer than a brother." Micah 6:8 "He has shown you, O man, what is good; And what does the Lord require of you But to do justly, To love mercy, And to walk humbly with your God?" 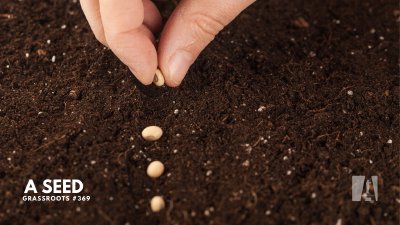 Today Angus reminds us of the power of sowing good seeds into the lives of the people around us and he relays to us the beautiful story of David and Svea Flood. You may need tissues for this one! 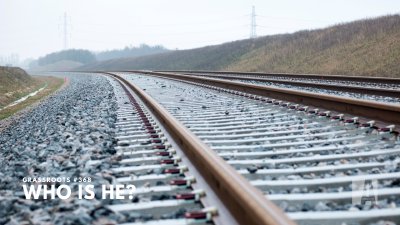 John 14:6-12 'Jesus said to him, “I am the way, the truth, and the life. No one comes to the Father except through Me. “If you had known Me, you would have known My Father also; and from now on you know Him and have seen Him.” Philip said to Him, “Lord, show us the Father, and it is sufficient for us.” Jesus said to him, “Have I been with you so long, and yet you have not known Me, Philip? He who has seen Me has seen the Father; so how can you say, ‘Show us the Father’? Do you not believe that I am in the Father, and the Father in Me? The words that I speak to you I do not speak on My own authority; but the Father who dwells in Me does the works. Believe Me that I am in the Father and the Father in Me, or else believe Me for the sake of the works themselves.'