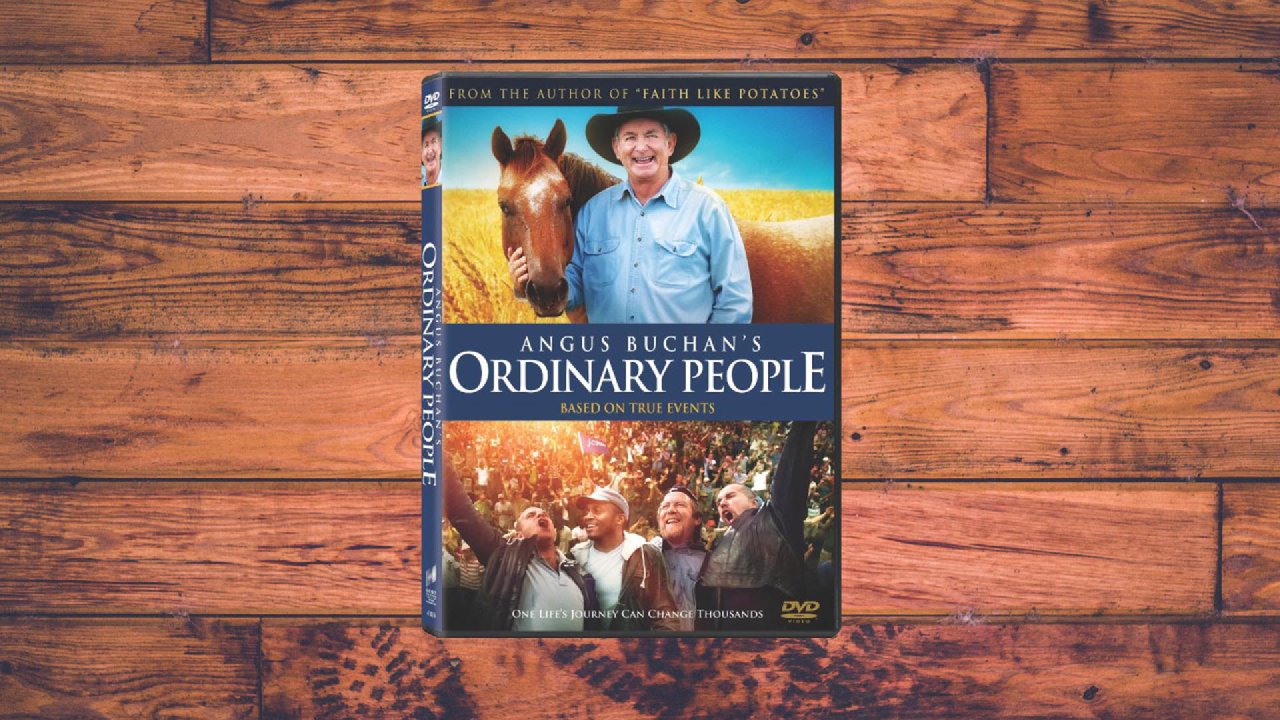 Angus Buchan’s Ordinary People is a 2012 South African drama film that tells the story of South African preacher and potato farmer Angus Buchan and the intertwining stories of three men en route to one of Buchan’s Mighty Men Conferences, where hundreds of thousands of men gather to listen to Buchan’s messages. The film was directed by South African director FC Hamman and stars Buchan appearing as himself, as well as Anton Dekker, Jaco Muller, Lucky Koza, David James, Kate Normington, Robin Smith and Norman Anstey. The film begins with Angus Buchan’s story, a child dreaming of becoming a preacher and showing how his preaching audience grew from a few men in a field in 1979, to audiences of some 300,000 at his Mighty Men Conferences in 2010. Along the way, Buchan deals with personal difficulties of his own. The story then shifts to three parallel stories, based on real characters and astonishing real-life events. In these stories, one way or another, the men make their way to a Mighty Men Conference where their lives are forever changed after experiencing the life-changing preaching from God’s incredible vessel, Angus Buchan. 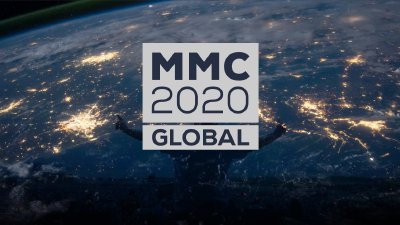 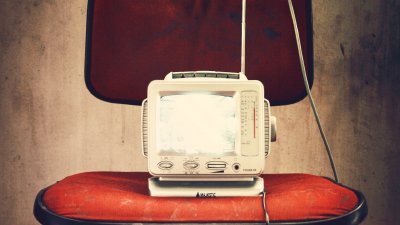 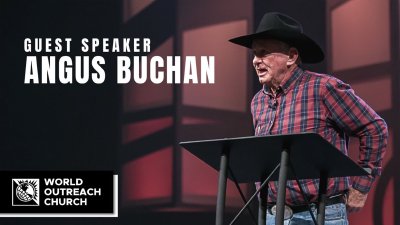