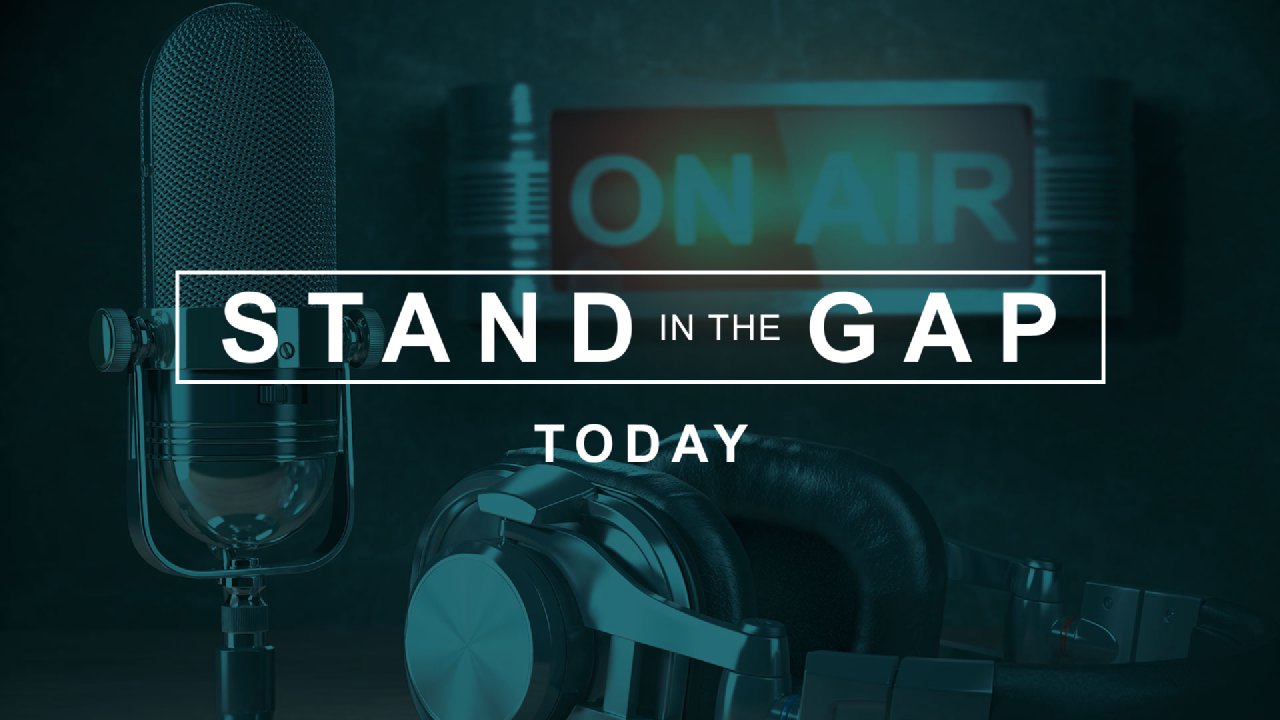 In George Orwell’s dystopian novel titled 1984, he wrote this about the surveillance state, “You had to live—did live, from habit that became instinct—in the assumption that every sound you made was overheard, and, except in darkness, every movement scrutinized.” Unfortunately, we’ve come to the place where surveillance and biometric technology has morphed into a monster that can no longer be kept under control. What am I talking about? It’s the 2020 Surveillance State with 2021 shaping up to be even more alarming. Whether through our cell phones, smart TV’s, or security cameras, Big Brother is watching and listening to us in more ways than one-and it isn’t a comforting thought. Our guest on today’s program, Mark Lerner, has spent the last few decades studying, writing, and speaking about biometrics and surveillance from the standpoint of one who loves liberty and respects the Constitution. During this program he’ll identify how we’re being monitored and learn ways to ensure our own privacy. Host: Sam Rohrer Co-host: Dr. Gary Dull Guest: Mark Lerner

More from Stand in the Gap Weekend Archives

Bursting Balloons: From the Stock Market to Joe Biden

Many of us remember the 2008 financial crisis which took place due, in large part, to the reckless investing and risky lending practices of major banks, especially in the real estate market. When talking about this event-we often say the “housing bubble burst”. Indeed, homes became vacant and mortgages defaulted leaving investors, bankers, and the government holding the bag. As if we're witnessing Déjà vu, the economic wave we've been riding is about to crash. Financial policies spanning administrations have set the stage and we, as believers and citizens must discern how to think and act on the information we know. What do we do as we watch out-of-control government spending, the closing of businesses because of COVID restrictions while at the same time the extraordinarily wasteful stimulus package designed to line the pockets of specialty interest groups, pet projects, and wealthy donors which barely touches the desperate need of families who’ve lost jobs, incomes, and loved ones? Today’s guest on the program is a writer and researcher of economics and has a great deal to share with us on this topic. Guest Bob Adelmann shares from his expertise in economics and finances on where we are, and where we're going. Host: Sam Rohrer Co-host: Gary Dull Guest: Bob Adelmann

The Culture and the Pulpit

Hosts Keith Wiebe and Sam Rohrer discuss the purpose, power and responsibility of the pulpit at this defining hour in our nation's history. Guests were Pastor Joe Green with the St. Paul Missionary Baptist Church in Pennsylvania, and Reverend Paul Blair with Fairview Baptist Church in Oklahoma.

COVID-19 Vaccination and the Law with Attorney Mat Staver

During times of emergency or natural disasters, the United States has the means to successfully mobilize the Red Cross, National Guard, and National Emergency Funds to help with rescue, shelter, and other immediate needs for unfortunate victims. Local law enforcement, mayors, and even governors are given temporary emergency powers to do what’s necessary to restore safety and order. On this program, hosts and guests will be talking about emergency powers and how they’ve been abused by state governors during the COVID-19 pandemic. We’re also going to address the increasingly oppressive vaccination requirements, and the ever present mask mandates. Does the law have anything to say about these issues? If so, where is the outcry? Have we become so used to being told what to do and trusting the experts that we don’t realize how our freedoms are being taken away? If you want to know the answers to those questions and more-you’ll want to listen to this informative interview with Attorney Mat Staver, Founder and President of Liberty Counsel. Host: Sam Rohrer Co-host: Dr. Gary Dull Guest: Attorney Mat Staver