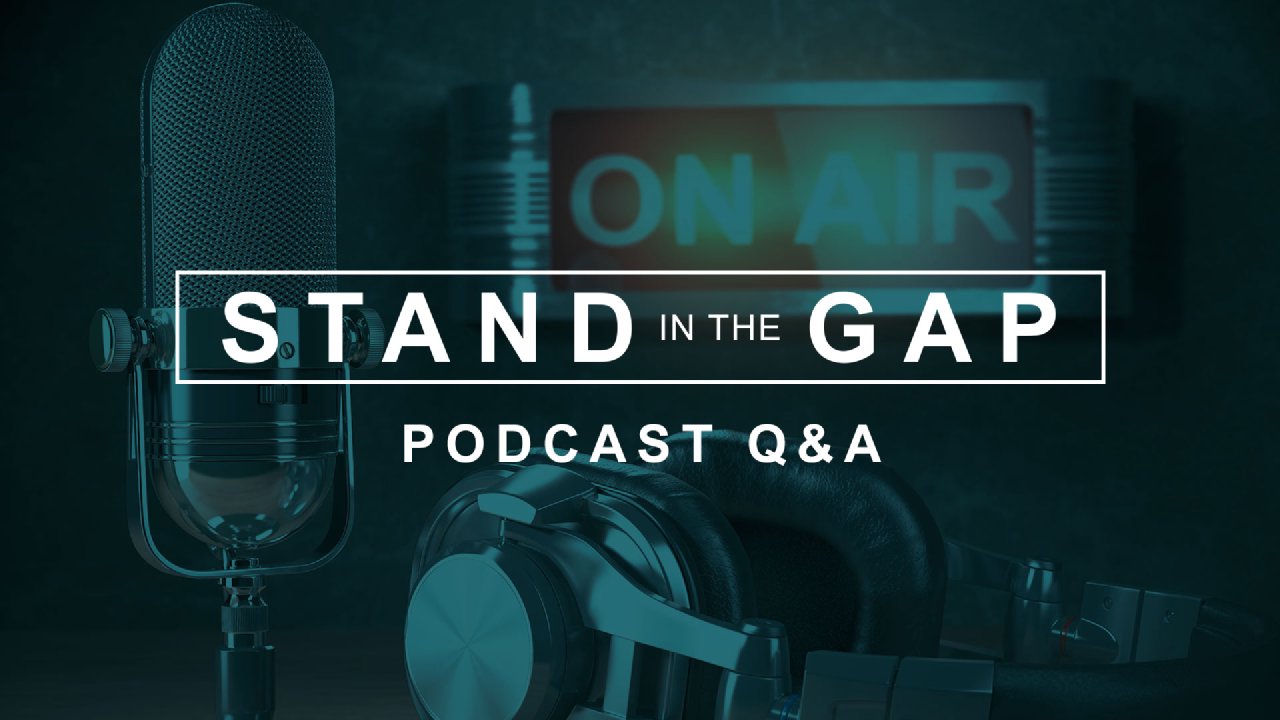 Recently Pres. Trump decided to pull out U.S. troops in the region of Northern Syria. Is this being interpreted by Israel and other U.S. allies as an abandonment of the Kurdish allies of the US and Israel or is it too early to tell? Who is going to control the Middle East? Since the President’s decision to withdraw US troops from Northern Syria creates a geopolitical vacuum, who will fill it and gain greater control. Will it be Russia? Turkey? Or Iran? Are there more than one set of Kurds involved in this situation?

The “Why” of the Rapture

Why is it essential for Jesus Christ (The Bride Groom) to come back for the Church (The Bride of Christ) before the Tribulation, referred to as the “Time of Wrath”?

Brent Miller (Film Producer, Director, and Writer) discusses his journey to faith in Christ and how that led him to start Ingenuity Films.