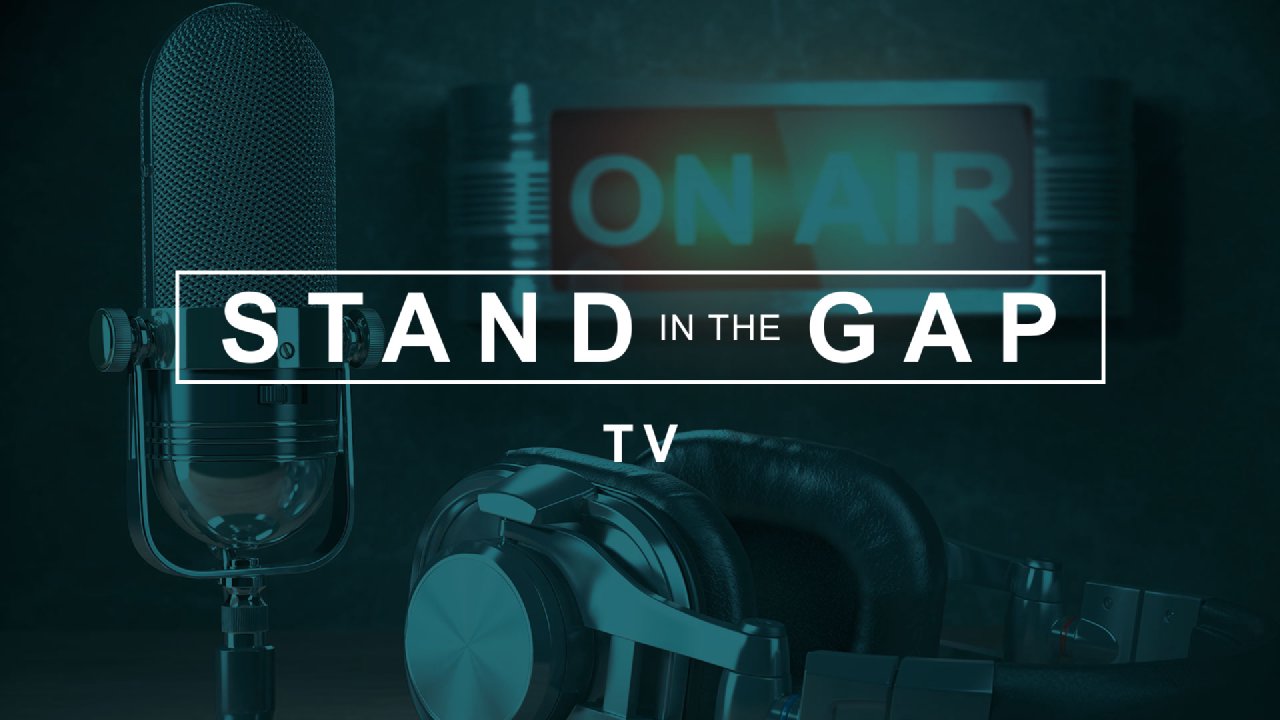 On January 31, 2020 the U.S. Secretary of Health and Human Services declared a national public health emergency. On March 1, 2020 President Trump declared a federal declaration of emergency citing the potential negative impact of a new virus referred to as COVID-19. Almost immediately every state governor declared their own states of emergency. The result was that the entire nation fell under the umbrella of suspended law. The result has been serious. The condition is a growing lawlessness and major imbalancing of the fragile Constitutional balance of powers. The failure to effectively and quickly rebalance this authority will result in embedded tyranny. A collapse of our republic and a loss of our freedom. It's this desire for clarity, leadership, and a pathway back to freedom that prompted the American Pastors Network leadership team and the PA chapter of APN to respond. Solutions start with asking questions, but the right questions. In this case the right question is, what is the law? What is the authority behind these directives? On August 13, 2020, 12 pastors representing various regions of PA signed an open letter to the citizens of the Commonwealth on behalf of the 1,200 pastors in PA who are voluntarily associated with the American Pastors Network. This letter was accompanied by a detailed resolution. The letter explained why pastors were initiating an analysis and a solution. This letter and resolution together describe the problem, identify the cause and consequences, and present a solution to serve as a national model and template. Not only for action in PA; but as a model for pastors, citizens, and elected officials in other states. You can find the complete open letter and resolution at the website: www.restorethelaw.org Stay tuned as Sam and Isaac consider the important theme, “Restoring the Law”. We hope you’ll find the program challenging and informative.

More from Stand in the Gap TV 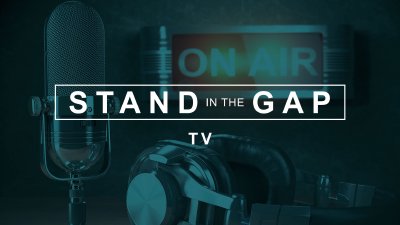 Sam Rohrer and Isaac Crockett are joined by guest Bill Koenig (White House Correspondent, Founder World Watch Daily) to discuss this important topic by going to the heart of the cause and defining the solution. Anything that God says is important should be important to us and certainly that starts with the nation of Israel. Because of this God is drawing the nations of the world to Israel, drawing the eyes of the world to Jerusalem, and directing President Trump to recognize Israel and Jerusalem as the capital of Israel. The recent announcements of “The Abraham Accords” brokered by the United States; a peace treaty between Israel, the U.A.E., and Bahrain with the promise for more to come is significant. What does it really mean? Will it really bring peace? What does God think about this plan? Has God displayed His warning or approval of this plan? Join us as we look at the topic “God’s Plan in Light of Israel’s Peace Plan”. We hope you’ll find the program challenging and informative.

Sam Rohrer and Isaac Crockett are joined by guest Jason Yates (CEO, My Faith Votes) to discuss this important topic by going to the heart of the cause and defining the solution. Far too many self-identified Christians in America are not registered to vote. About 25 million are not registered and on top of that an estimated 65 million do not vote in local elections. For the Christian, voting has both a moral and civil component and they must take this duty seriously or the consequences will prove fatal. Proverbs 29:2 says, “When the righteous are in authority the people rejoice; but when the wicked bears rule the people mourn.” That principle was mirrored well by John Jay, Author of the Federalist Papers and original Chief Justice of the U.S. Supreme Court. Jay said, “Providence has given to our people the choice of their rulers, and it is the duty as well as the privilege and interest of our Christian nation, to select and prefer Christians for their rulers.” Join us as we continue to look at the topic “Voting and the Christian Citizen”. We hope you’ll find the program challenging and informative.

Sam Rohrer and Isaac Crockett are joined by guest Jason Yates (CEO, My Faith Votes) to discuss this important topic by going to the heart of the cause and defining the solution. The freedom to cast a vote for those who represent America in positions of civil government is neither free nor guaranteed. Throughout the history of the world civilizations past and present have been dominated by dictatorships and totalitarian regimes where human life is not sacred, where government is god, and where the citizens value is determined in their ability to fulfill the needs of the state as determined by a few elite in government. The freedom to vote is more easily lost than gained and that freedom in America may well be lost. Not necessarily taken by force, but given up by those who should most likely be the strongest defenders - Christians. In America, our federal and state Constitutions are based on Biblical principles and with that as acknowledged by our founders come certain civic duties. Including engagement by citizens who hold a Judeo-Christian worldview of life, the only ideology that supports the concept of spiritual and civil freedom and with that commensurate duties if that freedom is to remain. Join us as we look at the topic “Voting and the Christian Citizen”. We hope you’ll find the program challenging and informative.