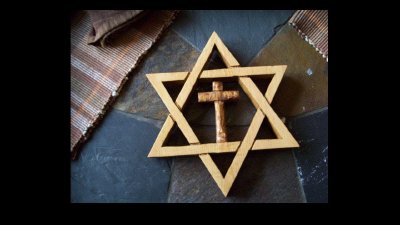 Join Pastor Mark Biltz as we continue our "Countdown to Sheerit" : Tune in now for an explosive Interview with Pastor Biltz! To register for the special prophetic conference Live-streaming you can go to: https://ahavatammi.org/livestream/ or send us an email at info@ahavatammi.org 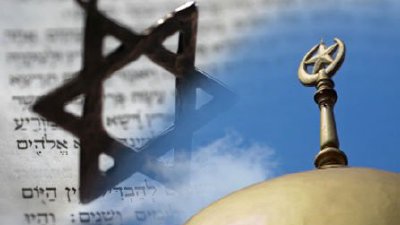 From Mohammed to Moshe

Mokhtar is by origin a Tunisian and was raised up in a Muslim family. Much later in his life, he met Yeshua the Jewish Messiah as he led a ministry of reconciliation between Arabs and Jews. As we approach 70 years since the establishment of the modern state of Israel, Mokhtar Essid has a message to the world. Tune in for an unforgettable interview that you can't afford to miss. He is the founder of Cornerstone Ministries http://cornerstone-ministries.info 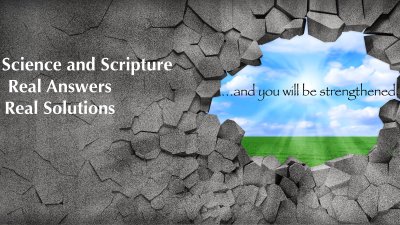 We are really excited to be with the Author of "God's Healing Code" Dr. Chris Greene. Do you care about your Temple? Do you want to get healthy physically and spiritually? This is the way to kick off this new year! 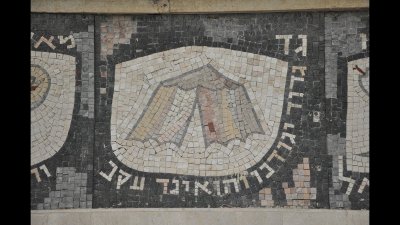 Interview with the King of the Tribe of Gad

Join Rabbi Itzhak Shapira to the ancient stories of the tribe of GAD which is one of the tribes of the northern Kingdom of Israel in his quest to reconcile the Igbo people to the house of Israel. This prophetic video was filmed in the actual Temple of the people of Gad and their kings. If you are blessed by this video, please CONSIDER supporting operation Africa at : https://fundly.com/operation-africa-8 or visit us at www.ahavatammi.org 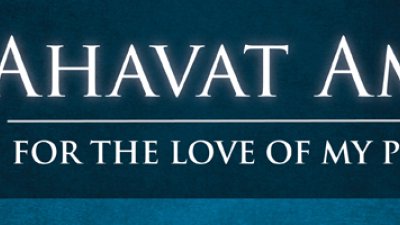 Out of Zion special Interview!

Watch Rabbi Itzhak Shapira sitting and discussing the very special historic event with two of the Israeli leaders from the Messianic Ethiopian community in Israel among other topics that impact the body of Messiah in this historic day. To continue to support this outreach visit us at www.fundly.com/ahavatammiministries or write info@ahavatammi.org 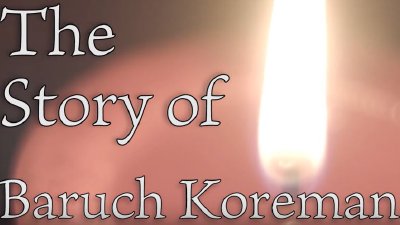 The Story of Rabbi Baruch Kurman

Can an Orthodox Jew reconcile Judaism to Messianic Judaism? Tune in to an unforgettable episode in our series as meet Rav Baruch Korman. To partner with us and to support us go to www.fundly.com/ahavatammiministries 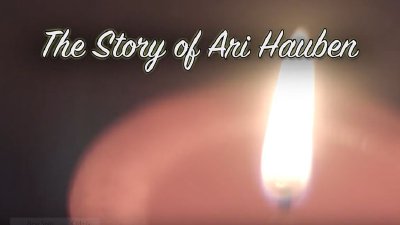 The Story of Ari Hauben

What would cause a young Jewish Liberal to turn to Yeshua? Don't miss the amazing testimony by Ari Hauben! 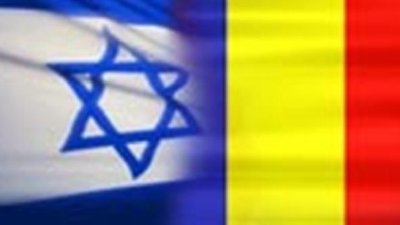 The Dry Bones Shall Live

Special interview of the supernatural events that took place in Romania during the dedication of the Sefer Torah. Live interview with Rabbi Italki and Rabbi Levy, 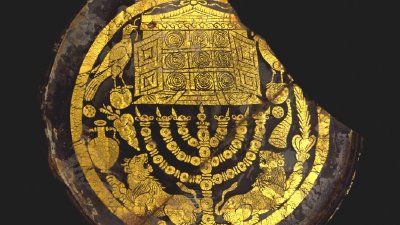 Join Rabbi Shapira with Dr. Giovanni Melchionda all the way from Italy. to a special teaching about the prophetic meaning behind Rome and the last days.

Listen and watch the incredible story of Rabbi Ariel K. live from B'nei B'rak in his amazing discovery about the Jewish Messiah. Part II: Coming home! 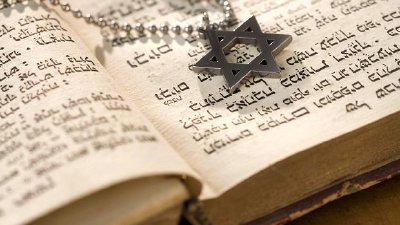 A Haredic Rabbi testimony for Yeshua

Listen and watch the incredible story of Rabbi Ariel K. live from B'nei B'rak in his amazing discovery about the Jewish Messiah. 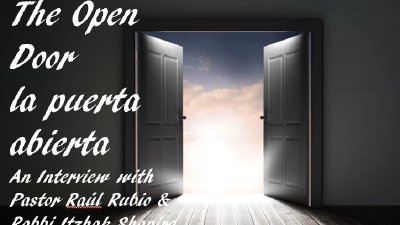 Join Rabbi Itzhak Shapira for a special interview live from Bogota with Pastor Raul Rubio as they discuss the Messianic vision for South America and future plans . Find out more at www.ahavatammi.org and www.shuvu.tv

Let us reason Together

Special 90 minutes Interview where Rabbi Shapira Share in one of his most revealing interviews G-D's plans for the Jewish people and for the nations. 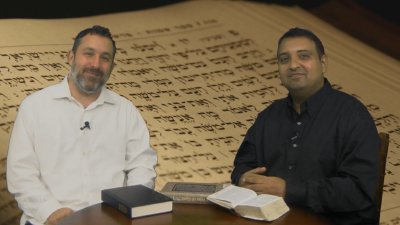 The Story of Joseph John

The Amazing story of Pastor Joseph John into the true Messianic Faith as the leader of Congregation of The House of Bread in India.