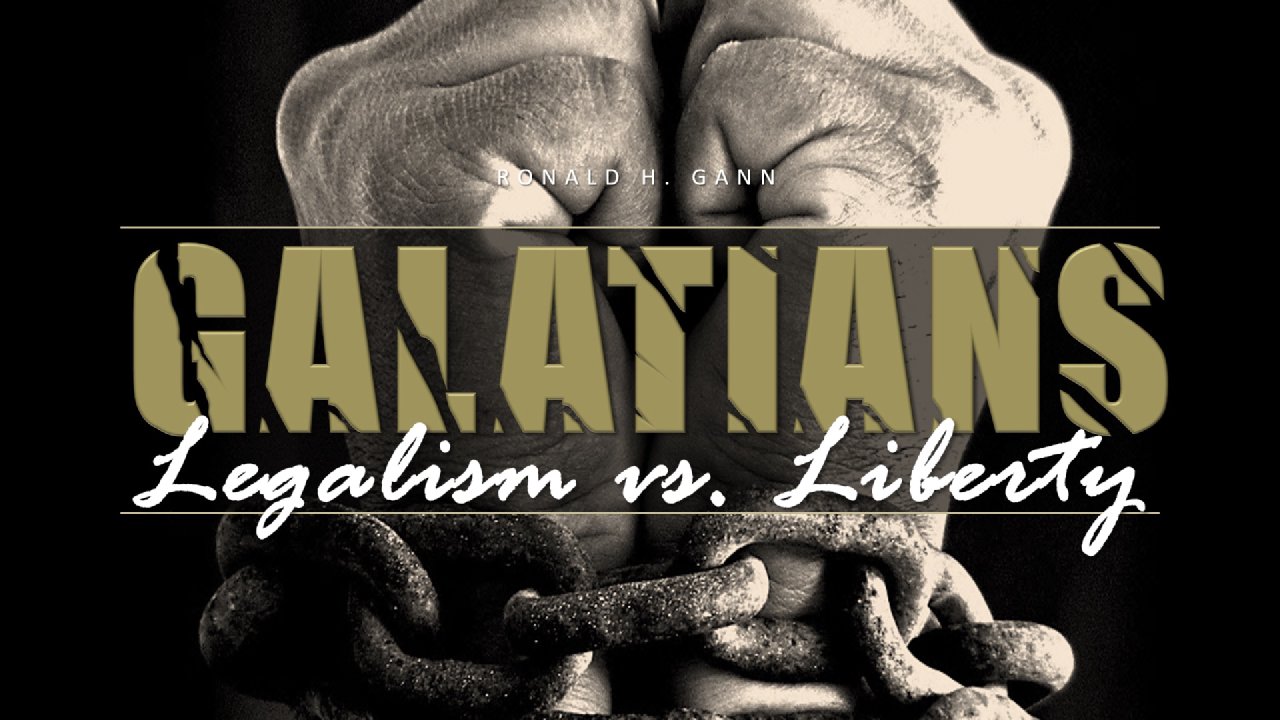 In appealing to the Galatians to become like him, Paul urged them to be themselves— Gentiles, who had been saved by God’s grace and who did not need to change their identity. Paul had become like the Gentiles in many respects, yet in following the Judaizers, the Galatians had sought to become like Paul before his conversion, intent on achieving self-made righteousness through Law-keeping. Consequently, they alienated the apostle they once adored. With no verse left unexamined, Pastor Ronald H. Gann unpacks each of Paul’s answers in this in-depth sermon series on GALATIANS.