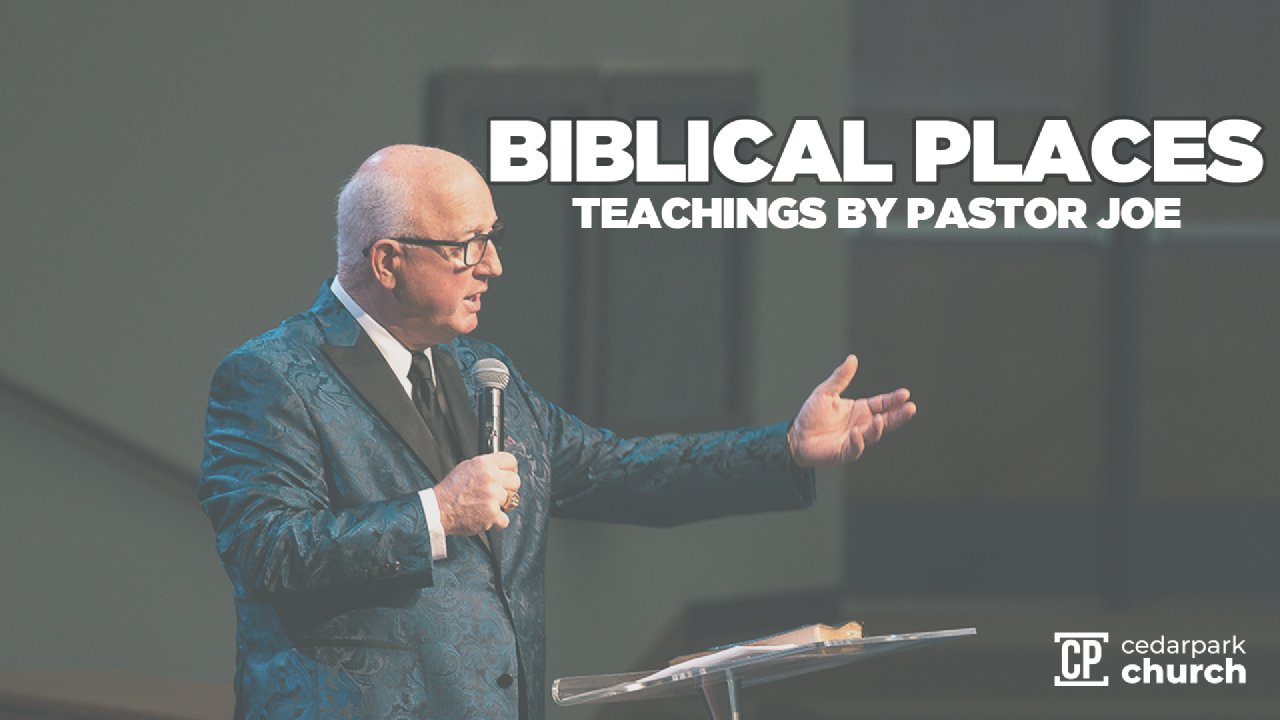 Biblical Places: Damascus, From the Light of Paul to the Dark Future

The attacks of Saul against the church are representative of how the devil has hounded the church for the past 2,000 years. Nothing has changed in our world today. Christians are still the most persecuted group on the planet even though we are also the largest and fastest growing religion. We will hit some highlights of this persecution as it relates to the city of Damascus. 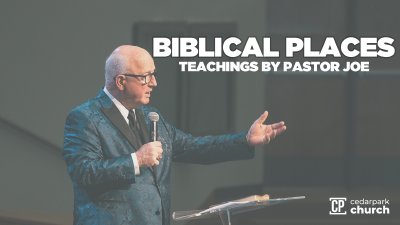 Antioch was the western terminus of the Silk Road which had recently opened up trade with China. Camels arrived there bearing spices, silk and other exotic goods from beyond the Himalayas. Antioch's command of north-south and east-west roads contributed greatly to its growth and prosperity. The city was also called "Queen of the East" because of its mixed population of Romans, Persians, Indians and even Chinese. Given its religions and ethnic mix it was quite cosmopolitan and earned the reputation of being an immoral city. If the Gospel was to become a world-wide religion that included Gentiles, Antioch was the right place from which to launch it. The “revival” that took place in Antioch was a clear signal that God intended his Gospel to reach all people.

With Jesus in Holy Week

I am going to suspend my regular study of Acts and do a study called "With Jesus in Holy Week." We will show 76 pictures of various sites that go along with the places where Jesus was from Palm Sunday through Easter.

That is a lot of acts! I have taught the book of Acts with chapter 12 several times over the last 51 years. Teaching it in 2022 offers new insights on current politicians. Nations long governed by laws enacted by representatives of the people have reverted to patterns that existed before the English Revolution of 1688 and the American Revolution of 1776. Under the guise of an “emergency,” principles of liberty articulated by John Locke in “On Civil Liberty” and held as basic to governance for over 300 years have been overthrown in favor of monarchial rule by petty tyrants at all levels of government.